Christian Fernsby ▼ | March 31, 2020
President of Mozambique Filipe Nyusi on Monday declared a state of emergency due to coronavirus for 30 days, starting from April 1. 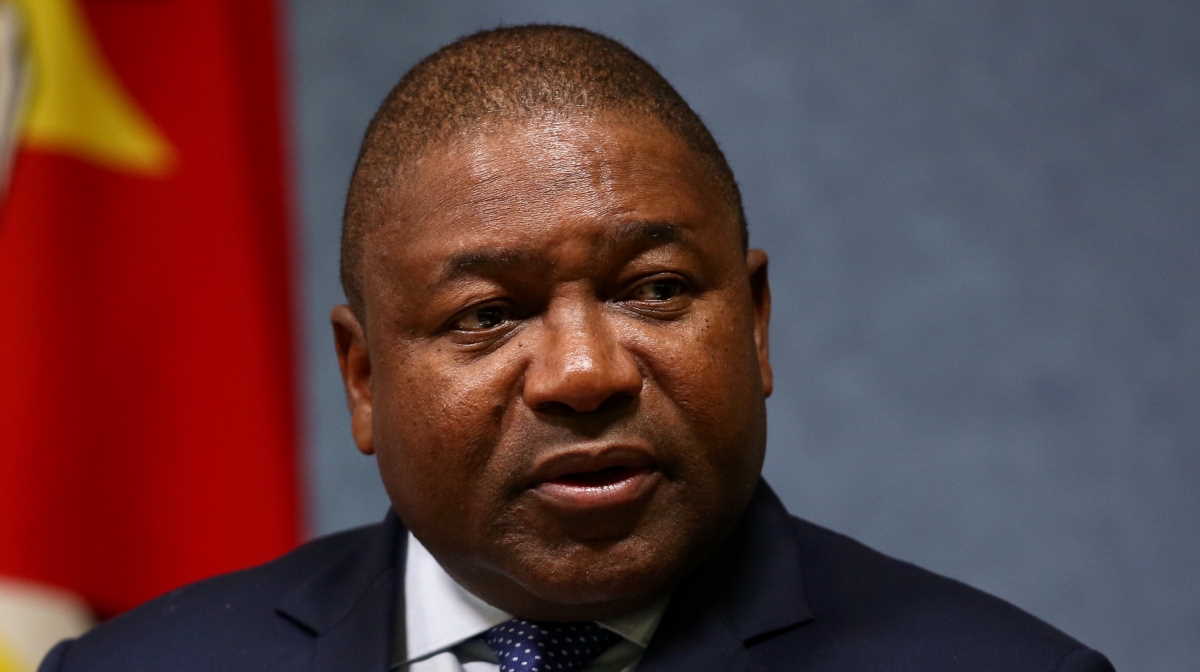 President   Filipe Nyusi
In his speech to the nation, broadcast live on national television and radio, the president said the decision had been sent to the parliament for ratification.

"Guided by the supreme interest in safeguarding public health, for every Mozambican and foreigners residing in our country, we decided to require mandatory quarantine for all citizens who have recently returned to the country or have had contact with the confirmed cases of COVID-19," said the president.

Nyusi said that the disease could compromise the country's ability to respond if it spreads into communities, which is why the internal circulation of people inside the country and the entry of people across borders should be limited.

All kinds of public and private meetings, such as religious ceremonies, cultural activities and sports, are to be prohibited, and sustainable fiscal and monetary policy measures will also be adopted to support business, said the president.

"We decided to close the entertainment establishments, monitor the prices of essential goods for the population and redirect the industrial sector toward the production of materials needed to fight the pandemic," said Nyusi.

The southeastern African country has reported eight cases of COVID-19 so far. ■

ADAMA delivers record fourth quarter with over $1 billion in sales