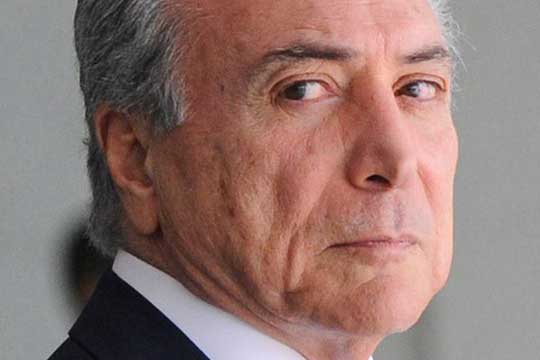 LatAm   Brazil plans to sell several assets
The paper said the previous government’s objections to a potential sale of the Santos Dumont airport in Rio and Congonhas airport in São Paulo are not echoed by Temer, nor the government’s economic team.

“It is possible that we end up selling them... It would give us a good sum,” Temer was quoted as saying.

Congonhas is the second-largest airport in São Paulo behind Guarulhos, which has already been sold to private investors. Congonhas handles most domestic flights, including the busiest São Paulo-Rio route, which has Santos Dumont airport as its main destination.

Brazil plans to sell several assets and award licences for companies to build and operate infrastructure projects as it tries to revamp the economy and reduce a budget deficit estimated at 170 billion reais this year. ■