Christian Fernsby ▼ | November 21, 2020
Portuguese President Marcelo Rebelo de Sousa announced on Friday the renewal of the "state of emergency" in the country until Dec. 8 to contain the coronavirus pandemic. 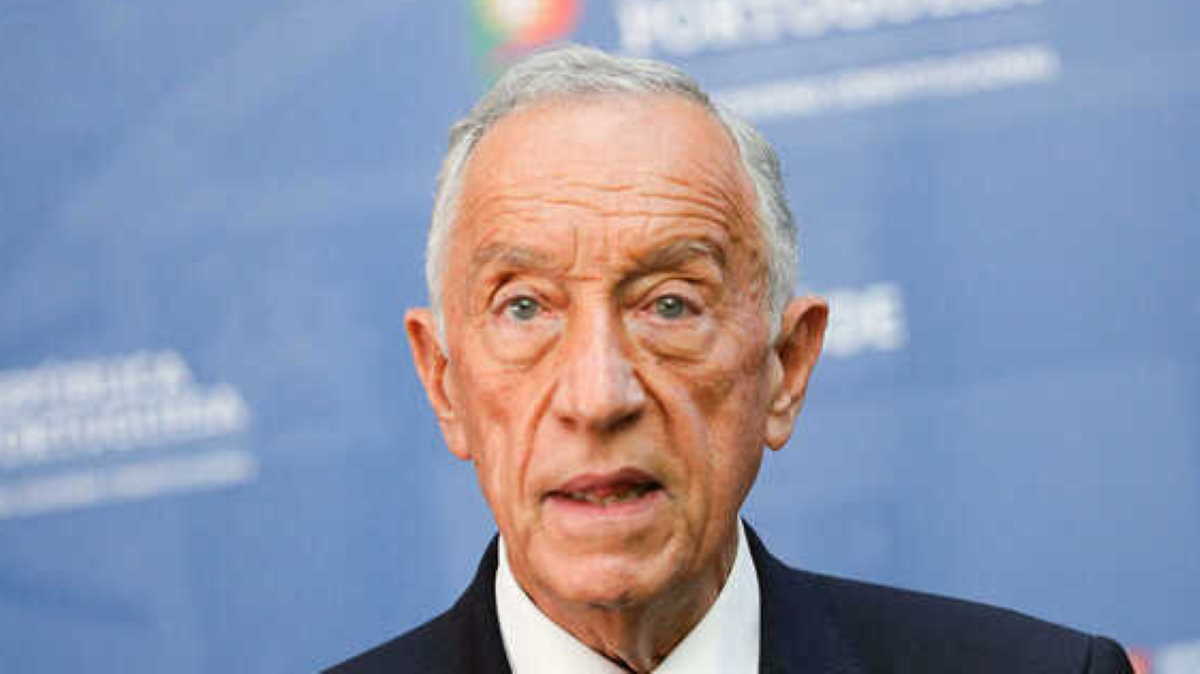 Portuguese   Marcelo Rebelo de Sousa
"I have just decreed the renewal of the state of emergency. The later measures are taken, the less effective they will be," said the president in a televised speech.

"Despite the slowdown in the growth of cases, the number of deaths, intensive care (patients), inpatients in general is increasing and may reach maximum values between the end of November and the beginning of December," he explained. ■