Christian Fernsby ▼ | July 3, 2020
Portugal said on Friday it was absurd that Britain was maintaining a quarantine regime for travellers coming from Portugal, despite having a higher number of coronavirus cases and deaths. 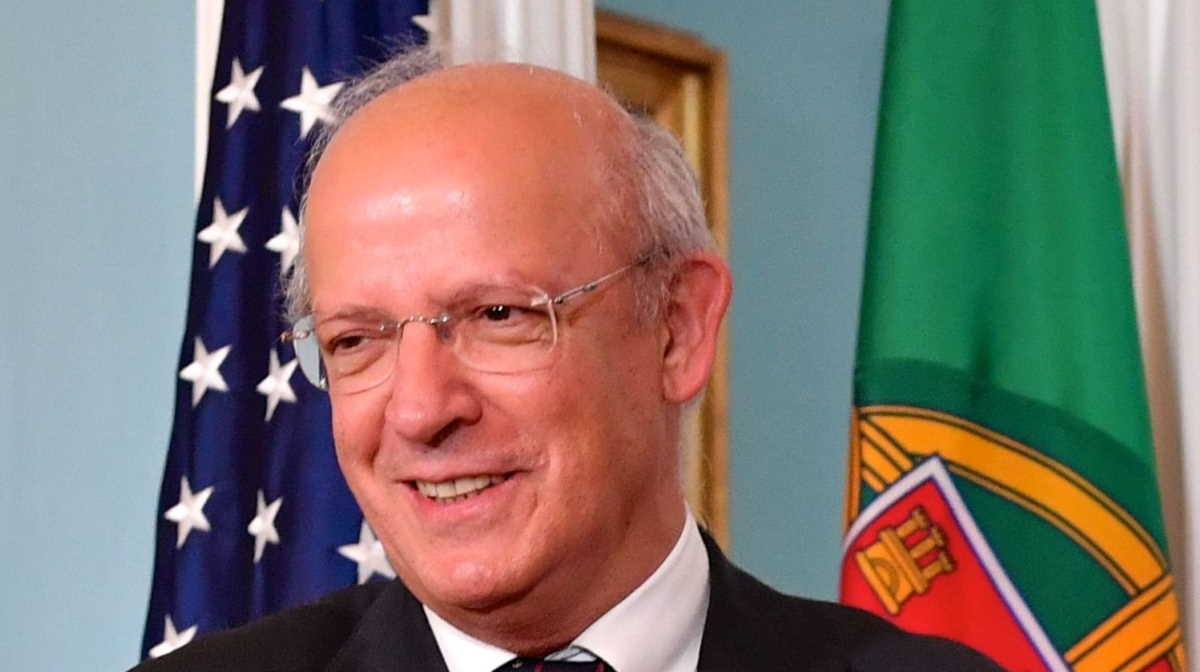 “It is a sad moment in bilateral relations ... because countries that are friends treat each other differently.”

The reaction followed an announcement earlier on Friday that Portugal, which received over two million British tourists last year, was not included in a list of countries with which Britain is forming “air corridors” of restriction-free travel.

That means people flying from Portugal to Britain will need to self-quarantine for 14 days.

While initially hailed as a success story, Portugal has reported the second highest number of new cases per 100,000 inhabitants in Europe after Sweden in the past month, according to the European Centre for Disease Control and Prevention.

In a tweet, the foreign ministry said “it is absurd that a country, the UK, with 28 times more deaths than Portugal due to #covid-19, imposes quarantine on passengers from Portugal”.

Portugal has reported 42,782 cases of the new coronavirus and 1,587 deaths, equating to 156 deaths per million people, according to the Worldometer.info website. In Britain, which has reported 284,276 cases and 44,131 deaths, the death rate is 650 per million.

Over a dozen countries have already placed restrictions on travellers from Portugal, including Austria, Cyprus, Bulgaria, Lithuania, Romania and Greece. ■