Christian Fernsby ▼ | May 16, 2020
A gas transit deal between Russia and Poland that expires later this month will not be renewed, Russia’s Gazprom said. 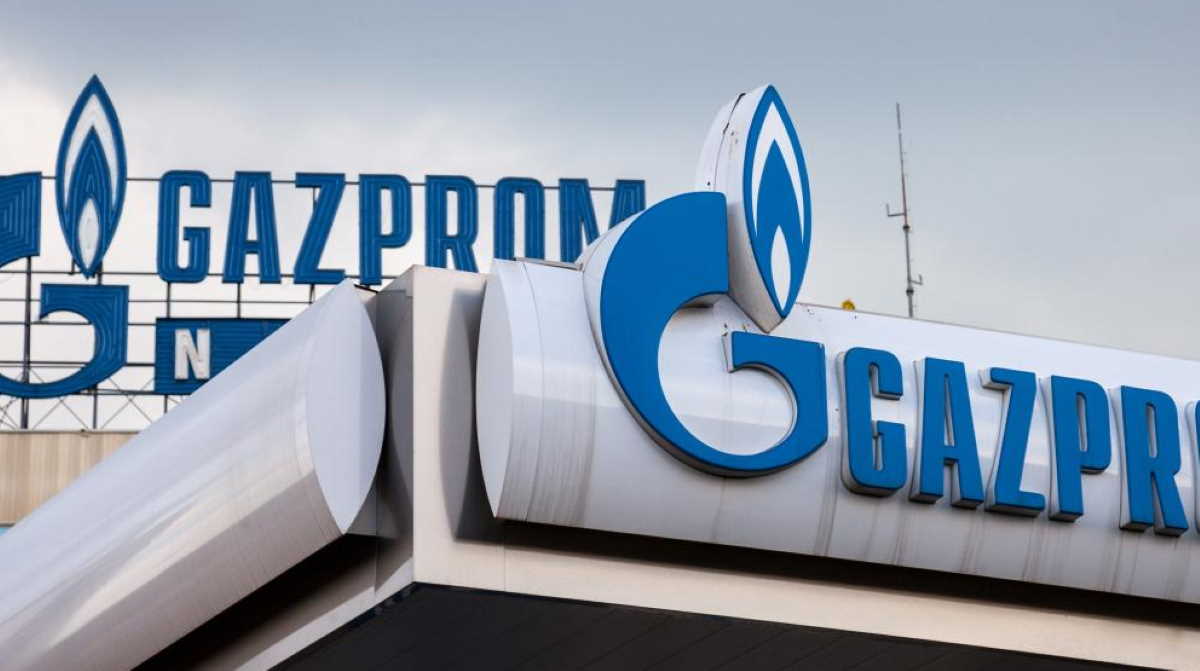 Russia   Gazprom
Warsaw has repeatedly said it will not buy any Russian gas after 2022, when another long-term supply deal will end. Instead, it will take pipeline deliveries from Norway and buy sea-borne cargoes of liquefied natural gas, including from the United States.

“Effectively, the current gas deal is over,” Gazprom’s spokesman Sergei Kupriyanov told Reuters. He said gas would still transit through Poland, but did not go into detail about whether transit fees might rise. Poland has long complained the fees are too low. ■