Staff writer ▼ | September 10, 2014
A "one plus 16" secretariat for cooperation between China and 16 Central and Eastern European countries will be set up in Warsaw to help Chinese companies to invest in the region. 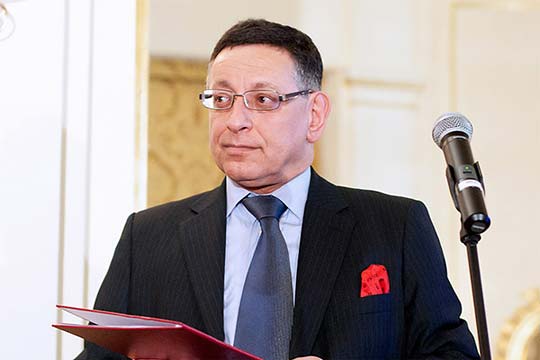 Europe opens to China   A "one plus 16" secretariat
Slawomir Majman, president of Polish Information and Foreign Investment Agency (PAIiIZ), said that at the 18th China International Fair for Investment and Trade.

"The 'one plus 16' secretariat will serve as a further support and supplement for the Secretariat for Cooperation between China and Central and Eastern European Countries," said PAIiIZ president Majman.

The Secretariat was proposed by former Premier Wen Jiabao and set up in September 2012. It came up with 12 measures and a $10 billion line of credit for the region to revitalize China's economic and trade ties with Central and Eastern European countries.

Poland is experiencing the most rapid economic development in almost three decades. Statistics from the United Nations show that Poland, next to the UK and France, ranks third in term of attractive investment destinations in Europe.

As the country with the biggest land area and population in the CEE region, Poland has established close economic and trade ties with China. It has been China's biggest trade partner among CEE countries for nine years in a row. Statistics from the Ministry of Commerce show that Sino-Poland trade volume reached $14.81 billion, a record high in 2013.

"Poland offers a favorable investment environment given its economic and financial stability and its consolidated and strong position in the EU," said Mr. Majman.

Overseas investors can also take advantage of Poland's highly educated human capital, Majman said, adding, "One out of every 10 university students in Europe is Polish." ■