Poland: El Salvador, you can take your toxic waste back

Staff writer ▼ | December 10, 2014
Poland refused a toxic waste shipment from El Salvador that was to be destroyed at an incineration plant in a southern town, environment officials said after the local community raised concerns. 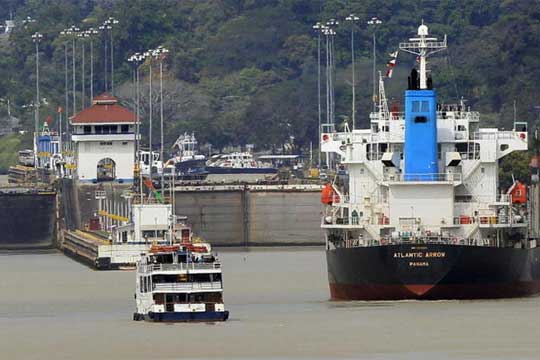 Environment Minister Maciej Grabowski said after talks at the ministry that the plant director decided against accepting the waste. Grabowski pointed to protests by residents, who argue that the presence and the processing of the waste will add to the already polluted air of the industrial, coal mining town.

"Despite the security of the processes at the plant, it has not been possible to dispel the concerns of public opinion."

Polish Deputy Environment Minister Janusz Ostapiuk suggested the waste could be sent back to El Salvador or to some other European country. ■