Christian Fernsby ▼ | June 11, 2019
It’s the first time in a decade that a Greek government has the luxury of discussing its own plan for the next four years, a program to be approved by the Greek people instead of by the troika of Greece’s lenders, Prime Minister Alexis Tsipras said on Monday evening. 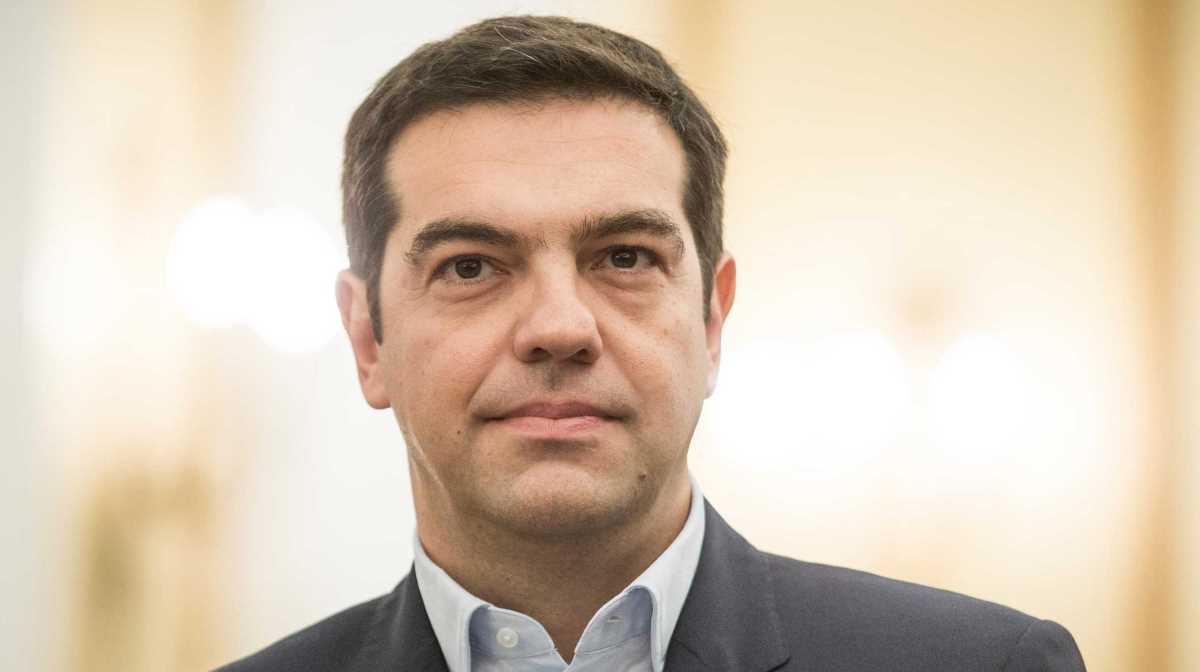 European economies   Minister Alexis Tsipras
Presenting the SYRIZA-Progressive Alliance plan, Tsipras said that this is only due to the fact the government brought the country out of its loan memoranda, when “ many insistently believed we will not make it.” But the Greek people believed in the government, he added.

"Greece is no longer a bankrupt country," he said, adding that "we now have the opportunity to present to you our plan for the future Greece, not just for the few and elite," but for all Greeks.

Tsipras said he understands the anger and fatigue and disappointment of voters, and called on them to remember where Greece was four years ago.

"Now Greece has an open path ahead, again," he said, and "we can provide breathers to those who shouldered the burden during tough times."

Only the Greek people can decide whether Greece will continue moving ahear or return to the difficult and dramatic years, he noted, to a time when it was unable to pay wages and pensions and could be blackmailed by creditors and SYRIZA came to power.

ankrupted it - this is a life decision," he added. Tsipras criticised the main opposition saying that their program is not any different today.

"What did they change in their program, and why did they never succeed and will do so now? Why didn't they introduce development and tax relief (when they were in power) and they can do so now?"

Among more specific plans, Tsipras reiterated his party's commitment to create half a million (500,000) new quality jobs for the next four years, and to ensure that no worker misses out even on an hour of pay.

He also said that SYRIZA is determined to modernise the state and public administration by digitising all services in the public sector, and to introduce new and bold changes in society such as civil marriage for homosexual couples.

Issuing a call to young voters especially, Tsipras said that they should "claim and demand" a better Greece."Greeks lived eight full years with the stress of how to make ends meet every week, how to fulfill their obligations to the end of the month.

Now is the time for every Greek woman and every Greek man to live better," Tsipras said, "and to feel in his daily life that all their sacrifices were worth it."

"We call on the Greek people to trust us because it knows that only we can change Greece we who kept it alive, we are the ones to change it," the prime minister said, including in those changes the state, the politicial system, the constitution and the production model of the country.

Labor Minister Effie Achtsioglou noted that the two basic aspects of the four-year plan in terms of labor were creating 500,000 new quality jobs by the end of the next four years, and increasing the lowest wage twice: by 7.5 pct in 2020 and another 7.5 pct in 2021. ■

La Gacilly photo festival is back better than ever