Christian Fernsby ▼ | September 18, 2020
The Philippines is considering allowing more nurses and other medical professionals to leave for jobs abroad after banning them from travel so they can fight coronavirus at home, President Rodrigo Duterte’s spokesman said on Thursday. 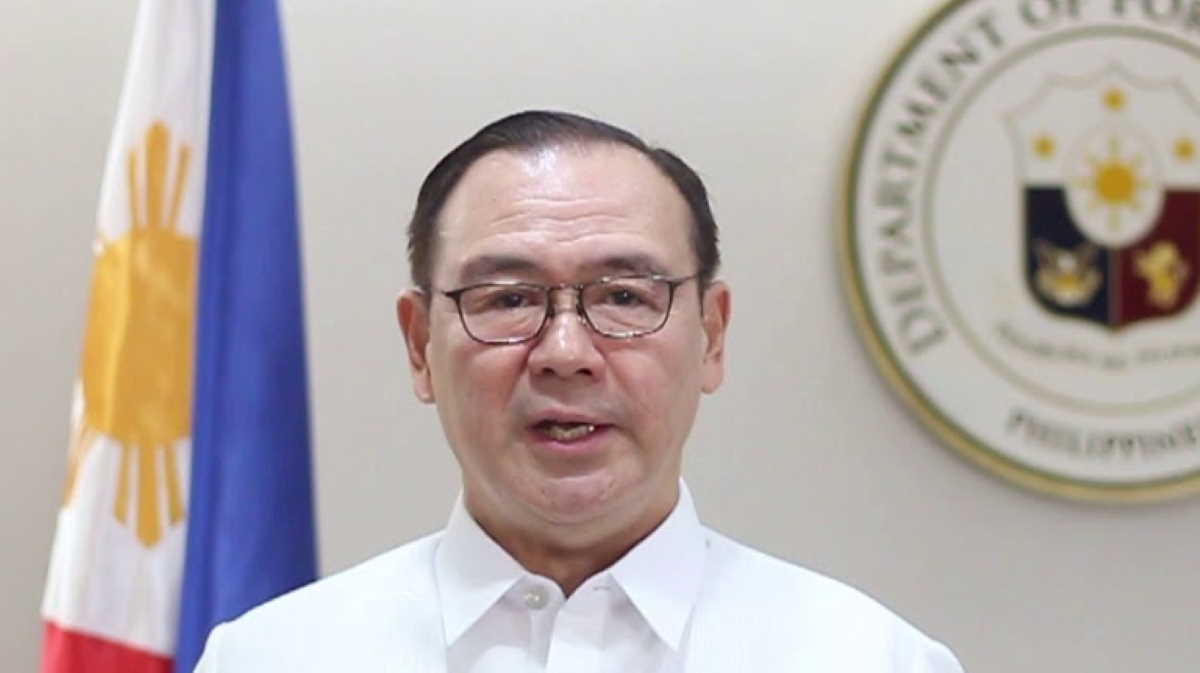 Philippines   Foreign Affairs Minister Teodoro Locsin
Thousands of the nurses, who call themselves “priso-nurses” have appealed to the government to be allowed to travel, Reuters reported. The nurses say they feel underpaid, underappreciated and unprotected at home.

The labour minister has proposed to expand exemptions to those who had contracts abroad as of Aug. 31. So far it is only those with contracts as of March 8 who have been allowed to travel.

Presidential Spokesman Harry Roque told a media briefing that a proposal for a relaxation would be made on Monday to President Duterte, who will have the final say.

Foreign Affairs Minister Teodoro Locsin, who has called for the lifting of the ban, said in a tweet the Philippines has 400,000 nursing graduates without jobs so “they’re rightly pissed.”

The Philippines has the highest number of recorded coronavirus infections in Southeast Asia with 276,289. ■

Philippines to prioritize coronavirus vaccine supply from Russia or China