Christian Fernsby ▼ | April 18, 2019
The Philippines and South Korea agreed to pursue a bilateral free trade agreement (FTA) with a view to further enhance the economic ties and expand trade between the two countries. 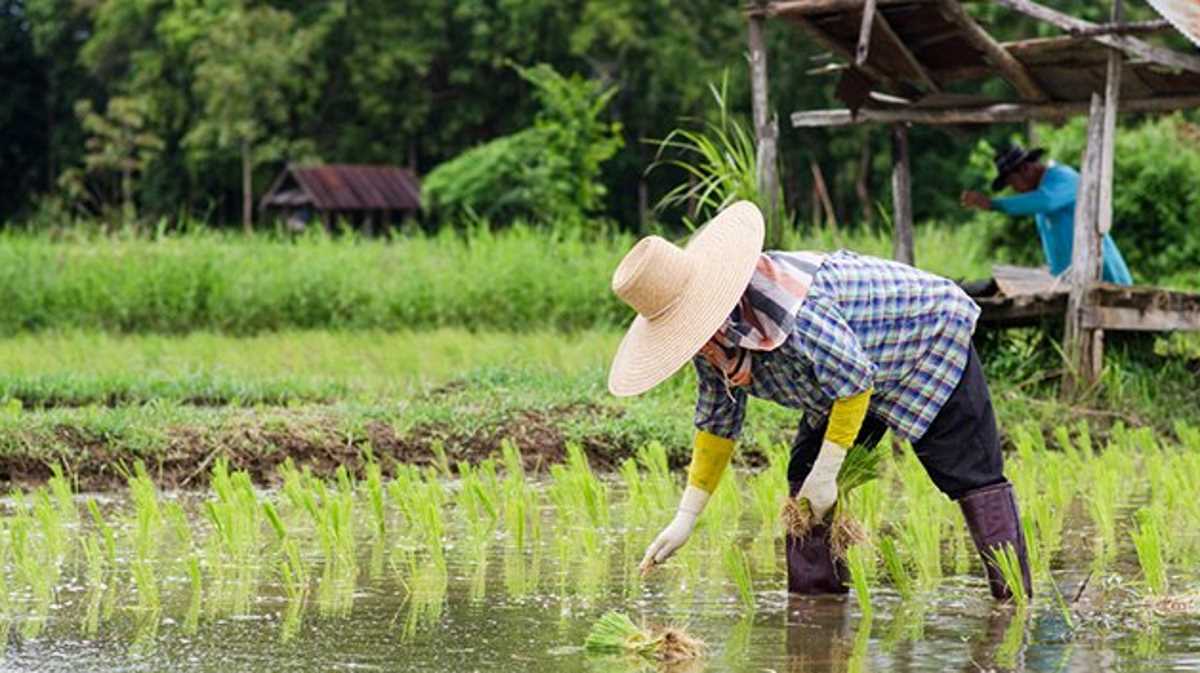 Asia   The two countries agreed to conclude the FTA negotiations
In a meeting held in Manila, Philippine Trade Secretary Ramon Lopez and South Korea Trade Minister Yoo Myung-hee declared their readiness to start the negotiations upon the completion of their respective domestic procedures.

The Department of Trade and Industry (DTI) of the Philippines said in a statement that the two countries agreed to conclude the FTA negotiations in November 2019 to celebrate the 70th anniversary of their diplomatic relations.

Once concluded, the bilateral FTA will pave the way for the enhanced market access for products of interest of the two countries, according to the DTI.

"It is also viewed that the agreement will provide a more stable and predictable economic environment necessary to generate more trade and investments," the DTI statement read.