Christian Fernsby ▼ | September 25, 2019
The US Democratic Party has begun a formal impeachment inquiry into President Donald Trump over allegations that he pressured a foreign power to damage a political rival. 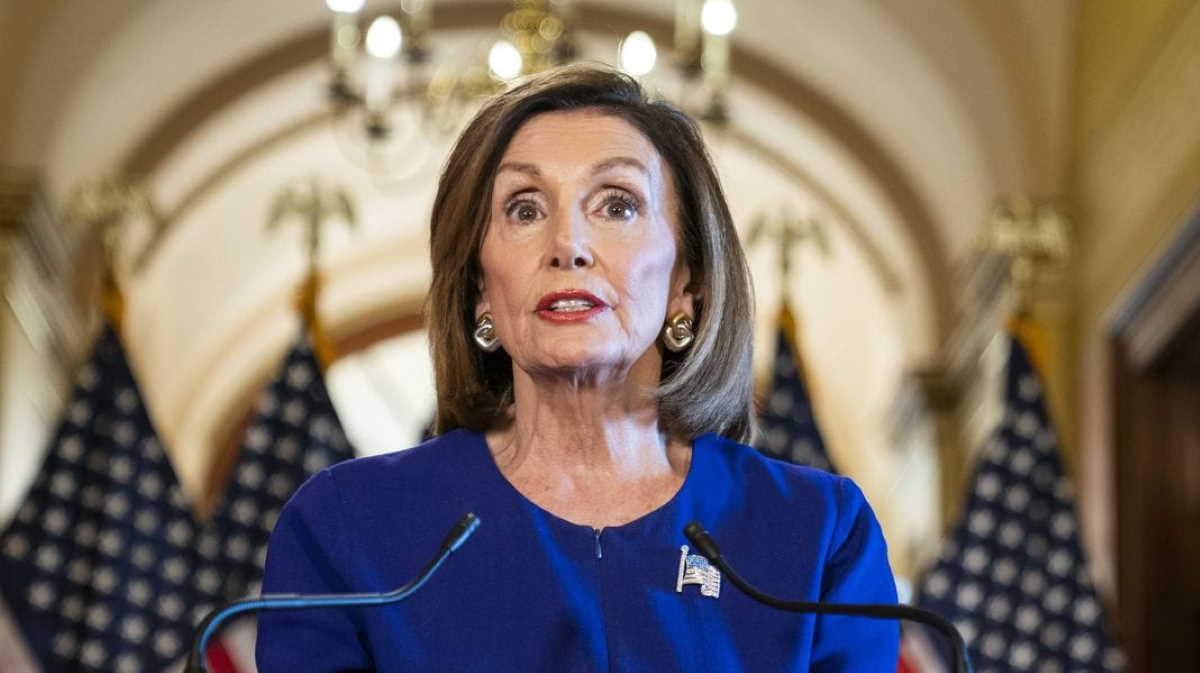 Mr Trump has denied wrongdoing and called the efforts a "witch hunt".

There is strong support from House Democrats for impeachment, but the proceedings would be unlikely to pass the Republican-controlled Senate.

The high-stakes move by House Speaker Ms Pelosi, prompted by allegations that Mr Trump pressured the Ukrainian president to investigate his leading political rival Joe Biden, lays the groundwork for a bitter and potentially hugely consequential confrontation between Democrats and the president ahead of the 2020 election. ■

Dengue virus becoming resistant to vaccines and therapeutics due to mutations

Irish PM: No agreements by any means on Brexit