Christian Fernsby ▼ | February 13, 2020
The EU-Vietnam trade agreement, the “most modern and ambitious agreement ever concluded between the EU and a developing country”, got Parliament’s backing yesterday. 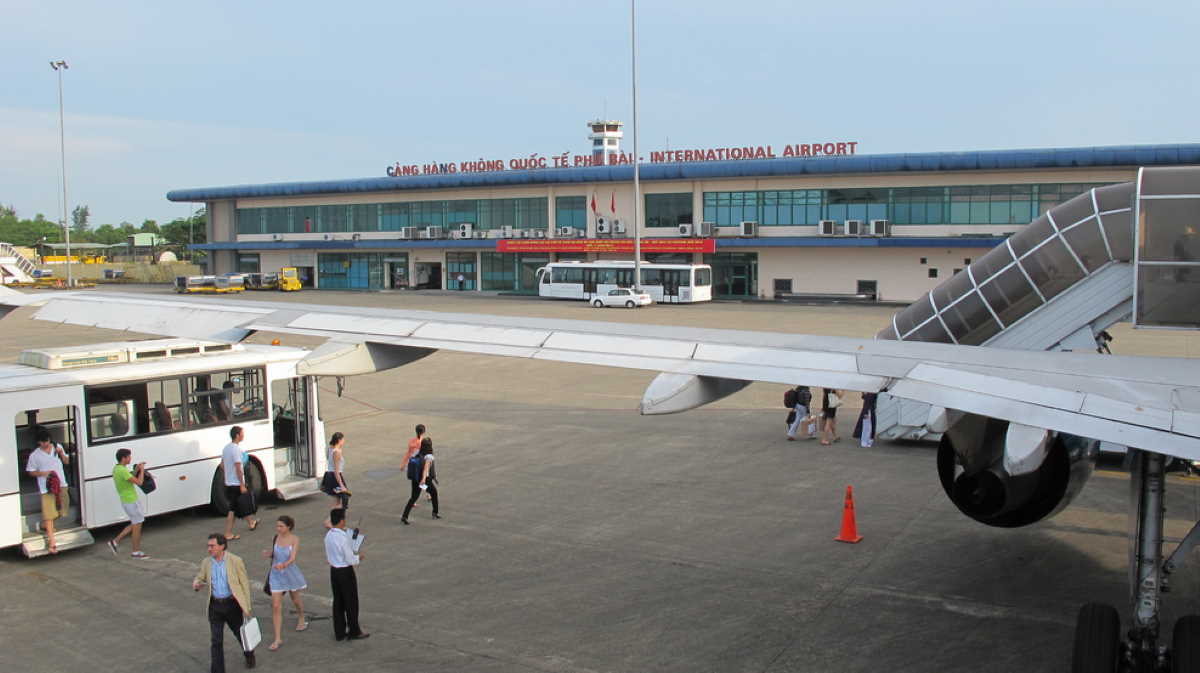 Economy in Europe   Vietnam airport
MEPs gave their consent to the free trade agreement by 401 votes, 192 votes against and 40 abstentions.

The agreement will remove virtually all customs duties between the two parties over the next ten years, including on Europe’s main export products to Vietnam: machinery, cars, and chemicals.

It extends to services such as banking, maritime transport and postal, where EU companies will have better access.

Companies will also be able to bid on public tenders put out by the Vietnamese government and several cities, including Hanoi.

In addition, the agreement is an instrument to protect the environment and to sustain social progress in Vietnam, including labour rights.

It commits Vietnam to apply the Paris Agreement.

Vietnam committed to ratify two bills as requested by Parliament, one on the abolition of forced labour, the other on freedom of association, by 2020 and 2023, respectively.

The trade deal can be suspended if there are human rights breaches. ■