Staff writer ▼ | July 28, 2014
Visiting Colombian President Juan Manuel Santos said that he and his Panamanian counterpart Juan Carlos Varela have agreed to relaunch an electricity interconnection project between their countries. 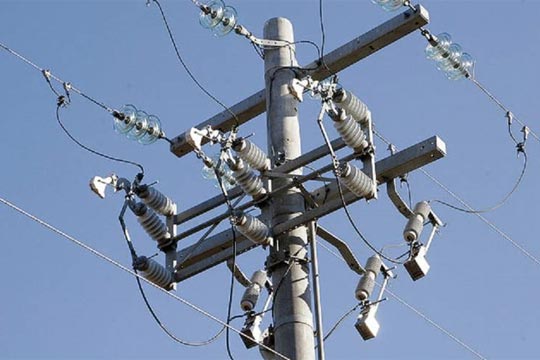 Latam   Power transmission line to be completed by 2018
President Santos made the announcement after his talks with President Varela. President Santos said Colombia was very interested in speeding up the interconnection project, and pledged to follow up on its development along with his Panamanian counterpart.

The project was originally agreed during the administration of former Panamanian President Ricardo Martinelli, but has since been shelved. Under the project, an approximately 590-km-long high-voltage, direct current (HVDC) electric power transmission line between the two neighboring countries will be built to produce 300-400 megawatts of electricity.