Christian Fernsby ▼ | May 27, 2019
The Palestinian Foreign Ministry on Monday welcomed the Czech Republic's rejection to relocate its embassy from Tel Aviv to Jerusalem. 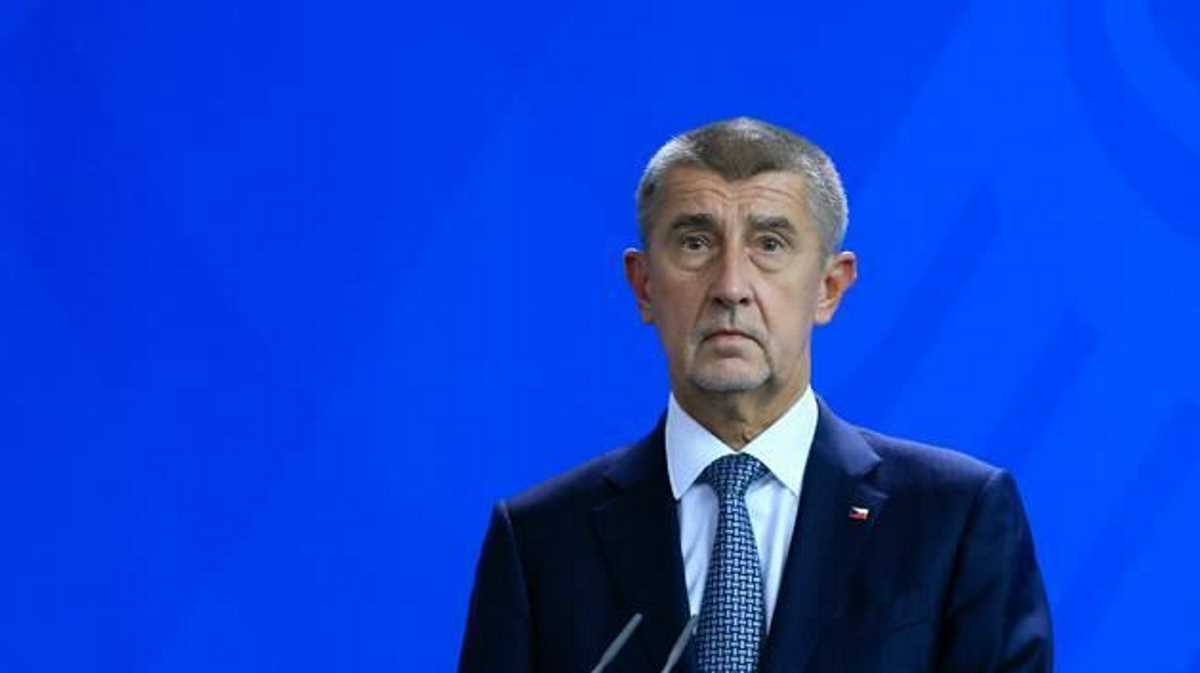 On Saturday, Prime Minister Andrej Babis reiterated rejection to relocate his country's embassy in Israel, citing that the move would contradict with the stances of the EU and UN.

Last year, Czech President Milos Zeman promised a relocation of the embassy to Jerusalem during a speech before the Israeli Knesset (parliament).

Israel has been trying to convince world countries to transfer their embassies from Tel Aviv to Jerusalem.

So far, the U.S. and Guatemala have officially moved their embassies to Jerusalem. ■