Christian Fernsby ▼ | March 25, 2020
Pakistan on Tuesday unveiled a multi-billion rupee economic package to provide relief to citizens, particularly low-income groups whose livelihood has been badly affected by the coronavirus pandemic. 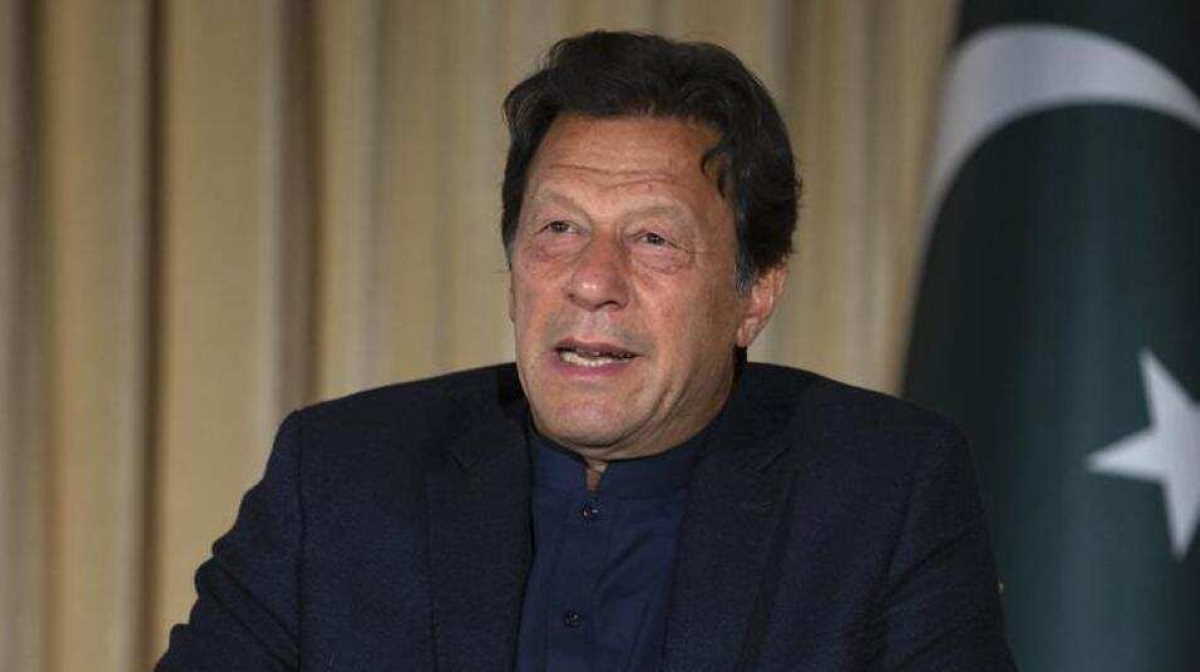 The move followed a countrywide lockdown that has forced millions to stay indoors, and left hundreds of thousands of laborers and daily wage workers bereft of income.

Speaking to journalists in the capital Islamabad, Khan said over 5 million people will be provided a monthly stipend of 3,000 rupees ($20) for the next four months.

He said people will also be able to pay electricity and gas bills below a certain amount in installments.

Also, loan interest payments for exporters had been deferred temporarily, while a package of 100 billion rupees ($63 million) was provided to support small industries and the agriculture sector, he added.

Rejecting criticism that his government had failed to take timely decisions, including imposition of a countrywide lockdown, Khan said all available resources were being utilized to combat the coronavirus outbreak in Pakistan.

Pakistan’s seventh COVID-19 death was reported in Lahore, the capital of northeastern Punjab province, on Tuesday, as the number of cases in the country surged over 900.

The latest fatality was a 57-year-old man, according to Punjab Health Minister Yasmin Rashid.

The total number of coronavirus cases in Pakistan has risen to 958, while 13 people have recovered, according to data compiled by the U.S.-based Johns Hopkins University. ■