Pakistan to engage in joint oil, gas projects with China 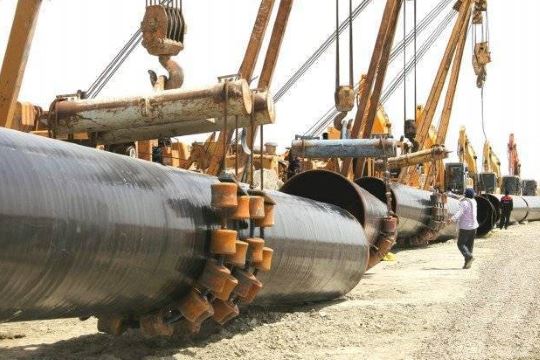 On the possibility of joint investments in liquefied natural gas (LNG), the minister said "China, like Pakistan, is an importer of LNG, but we are in discussions with Chinese firms as they have the relevant technology to explore and export LNG."

The CPEC is a pilot project under the Belt and Road Initiative. China and Pakistan have recently launched a host of projects focusing on energy and transport infrastructure.

On August 4, 2016, Pakistan's Finance Minister Ishaq Dar said in Dubai when he met officials of the International Monetary Fund (IMF) that the world will see the ongoing construction of the CPEC not only serves both countries, but the entire Central Asian region. ■