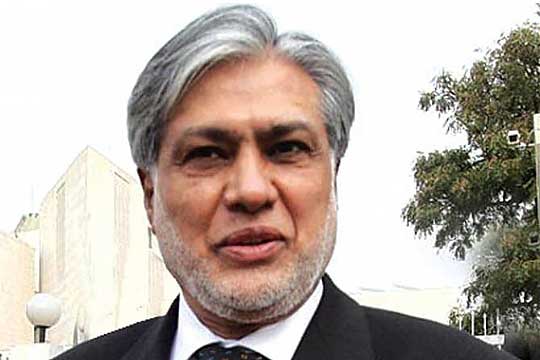 The target in the current financial year had been set as 5.1 percent; however, the target was missed.

The minister will present the third budget of the government of Prime Minister Nawaz Sharif in the parliament on Friday.

Launching the survey in Islamabad, the minister said the inflation rate is expected to close below 5 percent by the end of this financial year.

There has been a 16 percent increase in remittances by overseas Pakistanis in the first 10 months of this year as against the same period of last year, according to the Economic Survey.