Pakistan gets $1.02 billion from shares in HBL 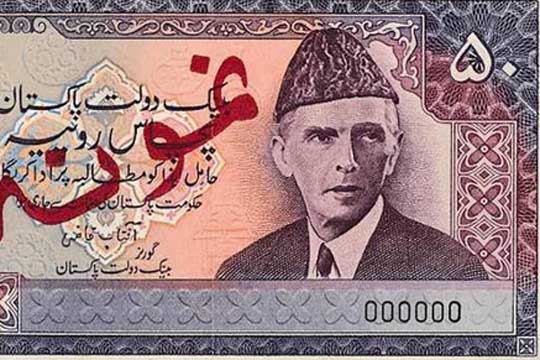 Asia   The largest- equity offering in Pakistan
The government received $1.6 billion of offers for its 41.5 percent in HBL during three days of book-building at London, New York, Singapore and Dubai, the privatization commission said.

The Privatization Commission of Pakistan said in a statement $1.02 billion of bids were accepted of the total $1.6 billion of offers.

HBL, formerly known as Habib Bank Limited, was part-privatized in 2004, with the Agha Khan Foundation buying the bulk of the shares. The government had planned to offer 250 million base shares in HBL, with an option of selling 390 million more depending on the response. A quarter was allocated for local investors with the rest to be sold internationally.

HBL, which opened in 1947, has 1,425 branches in Pakistan and an international network spread over 26 countries. ■

Sonic names Susan E. Thronson to board of directors