Over £500m new investment in green technologies in UK

Christian Fernsby ▼ | September 10, 2019
Plans for a cleaner and healthier Britain stepped up a gear, as Ministers announced more than half a billion pounds of investment in green technologies. 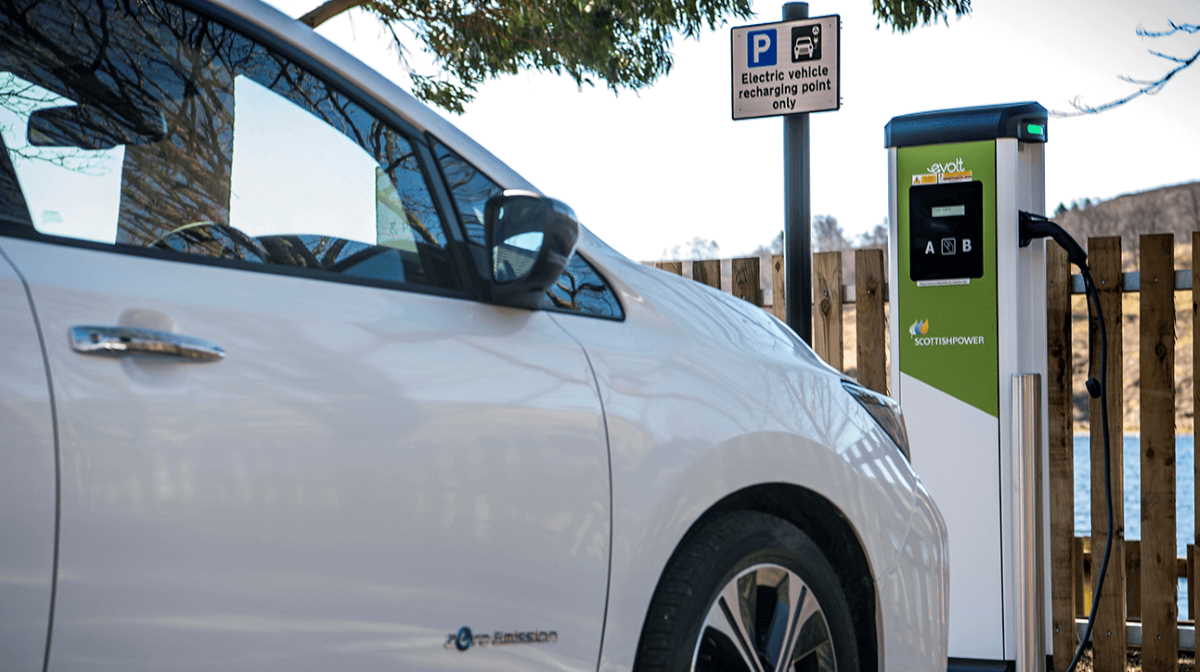 Rapid charge points can recharge a family car in as little as 20 minutes, compared to existing technology which can take 40 minutes making the reality of driving electric vehicles easier and more accessible for people across the country.

The UK already has one of the largest electric vehicle charging networks in Europe, and this investment will help make that the fastest by installing state-of-the-art technology.

A review is currently underway to explore the provision of charge points across major road networks, meaning drivers could charge their car whilst stopping for a coffee at a service station.

Today’s investment complements £1.5 billion support to boost the uptake of electric vehicles and make cleaner vehicles more accessible to everyone.

This is part of the Government’s ambition to end the sale of petrol and diesel vehicles by 2040.

Also being announced is £31.5 million for research into pioneering technologies to remove greenhouse gases from the atmosphere, and £22 million to research new kinds of air pollutants and minimise their effects on public health. ■

John Deere to set up distribution centre in Serbia