Christian Fernsby ▼ | July 8, 2019
The OSCE Committee on Political Affairs and Security has adopted a resolution on energy security in Europe, which mentions the Nord Stream 2 and Turkish Stream gas pipelines. 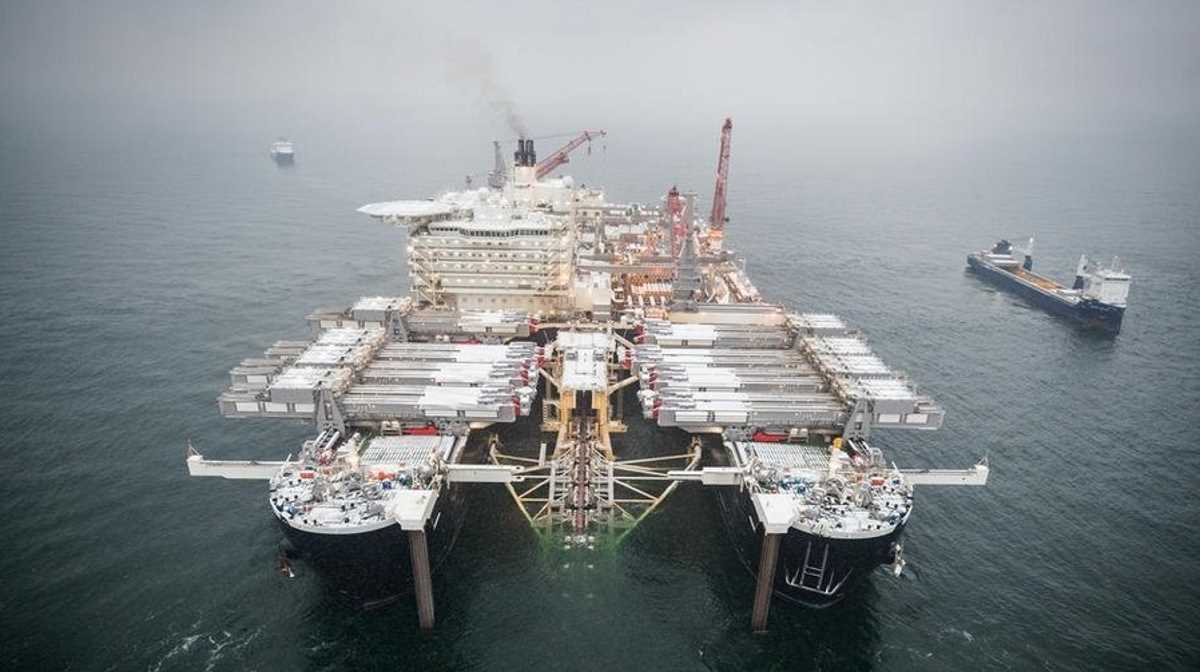 European businesses   Nord Stream 2 and Turkish Stream
In particular, the resolution’s document identifies Russian projects that as a potential means of economic and political coercion of states dependent on supplies.

It is reported that the amendment on the inclusion of a clause regarding the Turkish Stream and Nord Stream 2 in the resolution “Energy Security in the OSCE Region” was proposed by the US delegation.

The Nord Stream 2 gas pipeline is one of the ways for Germany to meet its growing energy demand, Economy Minister Peter Altmaier has said, rebuffing criticism that the project increases Russia’s energy leverage on Berlin.

Germany will have an increased demand for natural gas, as the country is phasing out coal and nuclear power, the minister said in an interview to Bild shortly before his trip to the US, one of the most vocal critics of the Nord Stream 2 project.

“We do not depend on Russia. It is about shortening delivery routes and creating new supply structures,” Altmaier said. He added that the completion of the pipeline, designed to deliver Russian gas to Europe, serves the same purpose as building new terminals for American liquefied natural gas (LNG) in the country.

Russian officials have already slammed the OSCE resolution as an attempt to pressure countries involved in the project, which is scheduled to be finished by the end of this year.

“These resolutions reflect only the West’s position that is geared to contain, isolate and discredit Russia, to divert potential partners from it,” Konstantin Kosachev, the head of the Foreign Affairs Committee of the Upper House of the Russian Parliament, told RT. ■

For first time in history Ukraine receives oil from US

After series of talks Pakistan to get $10 billion from ADB