Christian Fernsby ▼ | May 29, 2020
Hungarian Prime Minister Viktor Orban on Friday said he was sceptical about the European Union’s planned 750 billion euros economic stimulus plan, which he said was problematic both on the borrowing side and the distribution side. 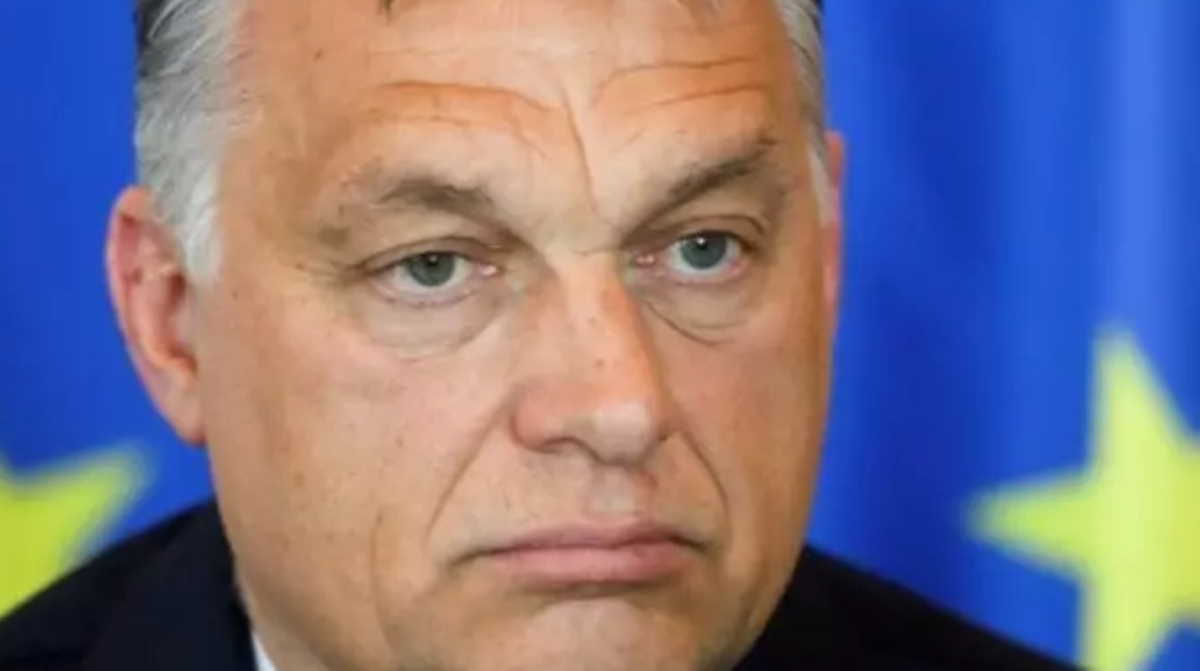 Prime Minister   Viktor Orban
Orban told public radio in an interview on Friday the EU stimulus package ignited “red lights in our heads” because it was a deviation from the EU’s normal financing method, when countries contribute the funds that are disbursed.

Orban said the eurobonds would chart new territory in the course of EU integration, with EU states automatically vouching for each other’s debt.

“I don’t dismiss this off-hand, although my instincts keep me sceptical,” he said. “I propose we study it with cool composure, then decide whether we want to step on such a path, which could set Hungary’s future for decades.”

He also criticised the proposed distribution of the funds, which he said favoured wealthier nations.

“This new distribution system is an absurd and perverted solution, because it gives more to the rich than the poor, then what is the point of the whole exercise? Financing the rich from the coffers of the poor is not a good idea.”

Orban added that he would open a fresh round of “national consultation”, a mail-in survey of government questions, on the economic response to the economic crisis. ■