Obama administration to showcase America as premier destination for investors

Staff writer ▼ | March 6, 2015
The U.S. Department of Commerce announced that top state officials will be at the 2015 SelectUSA Investment Summit on March 23-24 at the Gaylord National Resort and Convention Center, just outside Washington, D.C. 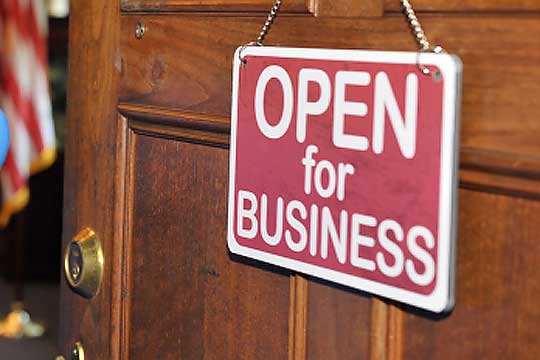 "Our goal at the SelectUSA Summit is to promote the United States as the premier destination for international investment and ensure that companies worldwide know America is open for business," said Secretary Pritzker.

"There has never been a better time to establish or expand operations in the United States, and we are undertaking an Administration-wide effort to bring new job-creating investment to the U.S. that will generate economic growth for years to come."

To date, more than 2,100 people from nearly 80 countries have registered for the Summit, and more than 30 U.S. ambassadors are personally leading delegations. The inaugural 2013 SelectUSA Investment Summit attracted more than 1,300 participants including investors from 60 countries. President Obama addressed the first summit, along with senior administration officials and 64 top public and private-sector representatives.

Foreign direct investment (FDI) plays a critical role in the U.S. economy, which is why President Obama launched SelectUSA, the first-ever U.S. government-wide initiative to promote and facilitate investment in the United States.

Through 2014, SelectUSA helped generate more than $20 billion of investments, creating jobs and spurring economic growth. In 2014, 5.8 million people in the United States were employed by U.S. subsidiaries of foreign firms. ■