Christian Fernsby ▼ | September 14, 2020
There are not that many outstanding issues in the way of securing a thin free-trade deal between the European Union and Britain, which is the best-case scenario at this stage, Irish Foreign Minister Simon Coveney said on Monday. 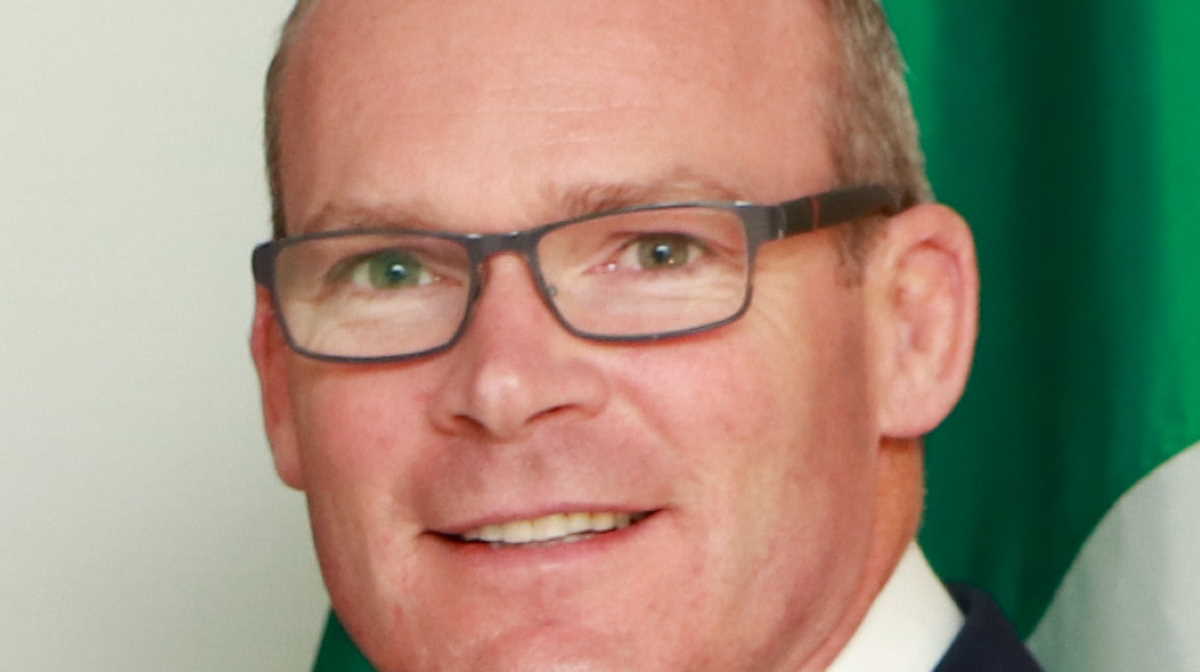 Irish Foreign   Minister Simon Coveney
“We need to also focus on how do we get this deal done... to deal with the outstanding issues. There aren’t many of them. There are a few that are needed in terms of getting a basic and thin free-trade (deal), which is all that is possible at this stage to avoid tariffs and quotas,” Coveney said in an interview with Newstalk Radio.

German economic recovery to continue in second half

IronRidge agrees sale of May Queen project in Queensland