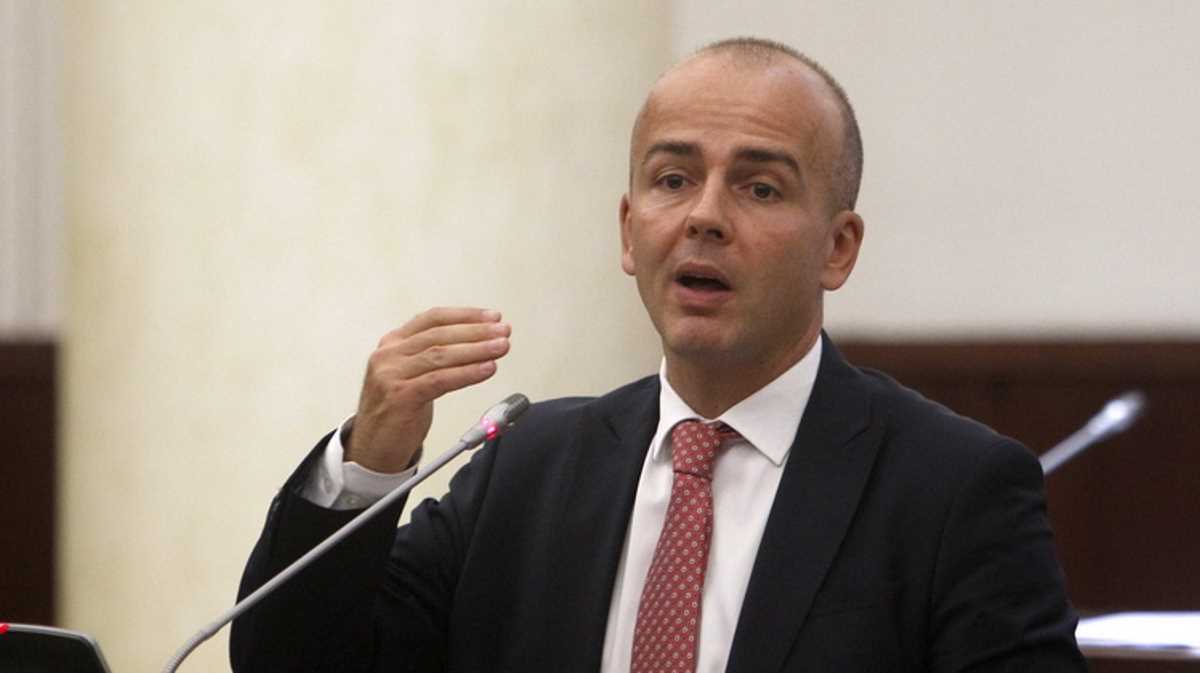 European economies   Minister Dragan Tevdovski
According to the new law "On money laundering and terrorism financing" passed in the parliament, North Macedonian citizens can not make purchases in cash if the amount surpasses 30,000 MKD.

Moreover, Tevdovski underlined that the Finance Ministry has institutional capacity and will continue to fight against shadow economy and against payments that are not reported or taxed.

According to the Confederation of Businesses in North Macedonia, the shadow economy in the country is over 30 percent.

It is not the first time for the government to tighten the payment limit. In January 2019, North Macedonia's government lowered the payments in cash from 2,000 to 1,000 euros in the local currency Macedonian Denar. ■

Over 40 injured in TNT plant blasts in Russia