North Korea to Abe: You are idiot

Christian Fernsby ▼ | November 7, 2019
North Korea called Japanese Prime Minister Shinzo Abe an “idiot and villain” who should not even dream of setting foot in Pyongyang. 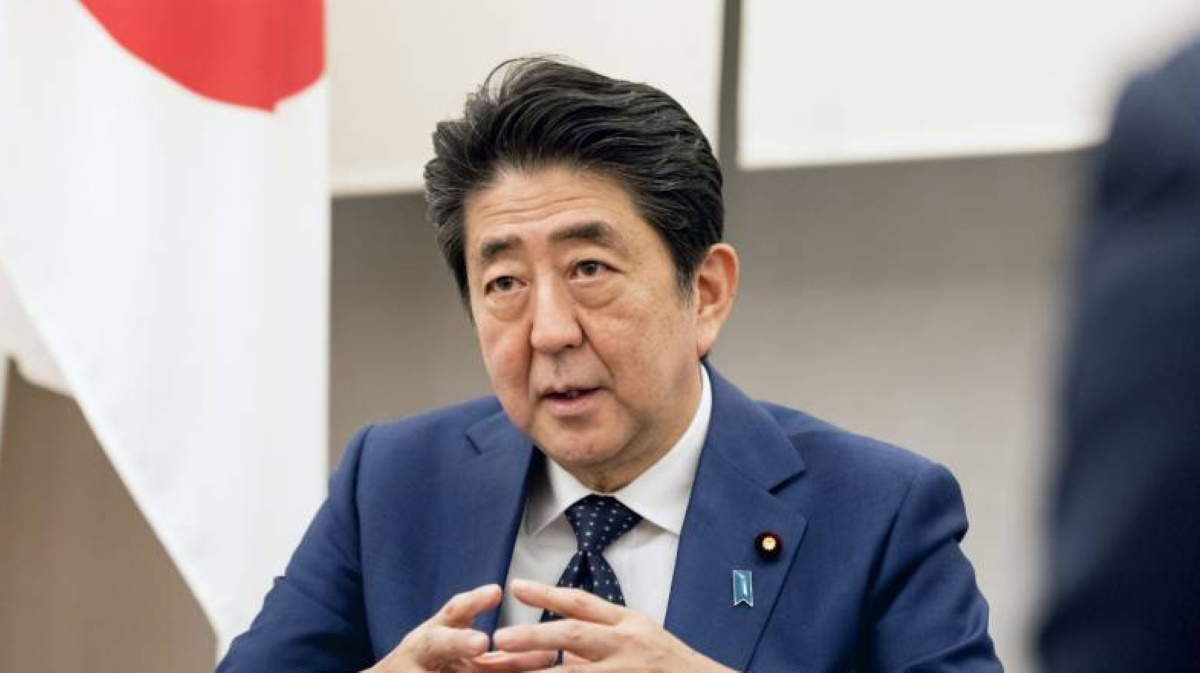 Abe condemned the test at an Asian summit this week, while saying he was eager to meet North Korean leader Kim Jong Un “without conditions” to resolve the issue of Japanese nationals abducted by the isolated state, Kyodo news agency reported citing the Japanese government.

“Abe is an idiot and villain as he is making a fuss as if a nuclear bomb was dropped on the land of Japan, taking issue with the DPRK’s test-fire of super-large multiple rocket launchers,” the North’s KCNA state news agency said, citing a statement by Song Il Ho, its ambassador for ties with Japan. ■