Staff Writer | May 29, 2018
The planned Nord Stream 2 subsea gas pipeline from Russia to Germany is “a new hybrid weapon” aimed at the European Union and NATO, Poland’s prime minister said. 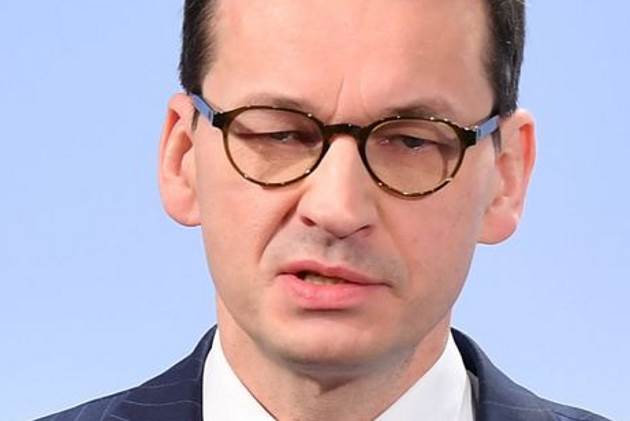 Morawiecki told the gathering that “the Nord Stream 2 pipeline poses a threat to Europe's energy security and solidarity."

He argued that the existing Nord Stream 1 gas pipeline had enabled Russia to obtain funds that it later used to modernise its army. He referred to Russia's invasion of Georgia in 2008, annexation of Crimea in 2014 and aggression in eastern Ukraine, PAP reported.

If built, the 1,200-kilometre Nord Stream 2 pipeline, which is scheduled for completion in 2019, will supply around 55 billion cubic metres of natural gas a year from Russia to Germany under the Baltic Sea, circumventing Poland, the Baltic states and Ukraine. ■