No reason to keep Swedes out when Nordics reopen borders

Christian Fernsby ▼ | May 28, 2020
Excluding Sweden from moves to open borders across the Nordic region as it recovers from the coronavirus pandemic would be a political decision and not justifiable on health grounds, Foreign Minister Ann Linde said. 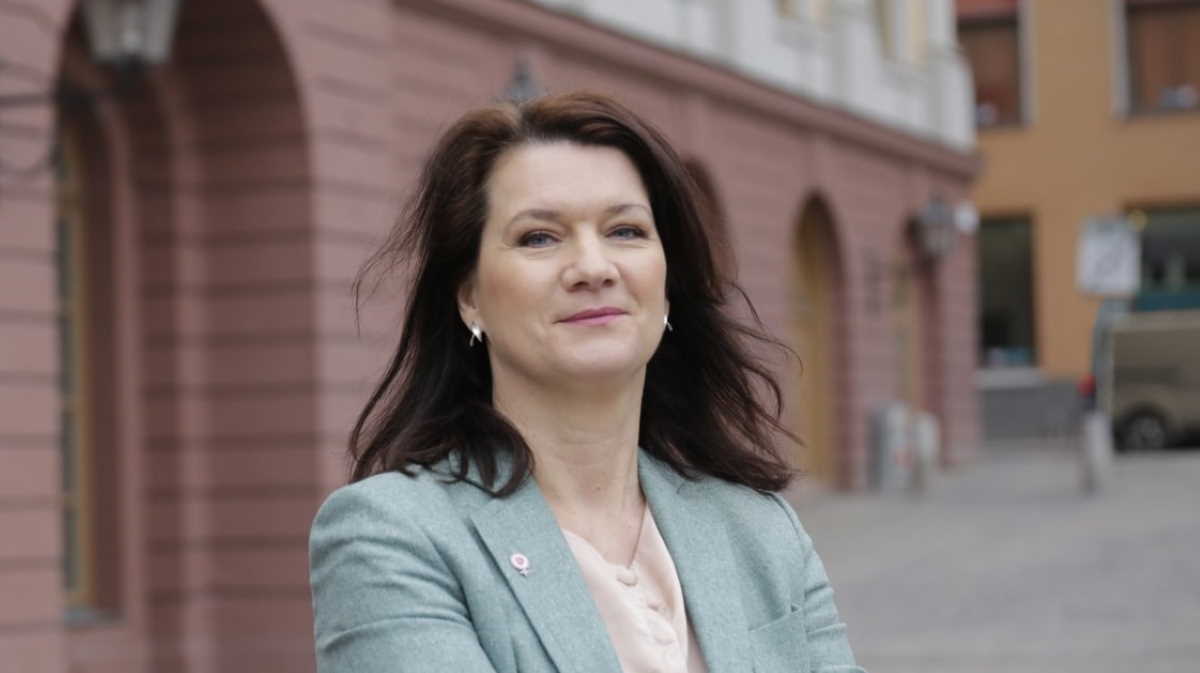 Minister   Ann Linde
With many European countries looking to ease travel restrictions ahead of the summer, there are concerns elsewhere in the Nordic region that allowing Swedish tourists in could increase the risk of new infections.

Media in Sweden have raised concerns that Swedes could be excluded as curbs on travel are relaxed, both in the Nordic region and elsewhere in Europe.

News that Cyprus will not permit direct flights from Sweden when it opens up on June 9, but will allow in flights from Norway, Denmark and Finland, was widely reported, with public service broadcaster SVT running the headline “Swedes barred when Cyprus opens up.” ■

Austrian-German border to fully reopen in a month
EU to invest €1 billion in regions along its external borders
Open for goods: Iraq agrees to reopen Sumar border