Nigeria to invest $2bn in airports

Staff writer ▼ | October 2, 2014
The Federal Government said it will spend N320 billion ($2 billion) for new airport terminals and restructuring of old ones over the next four years. 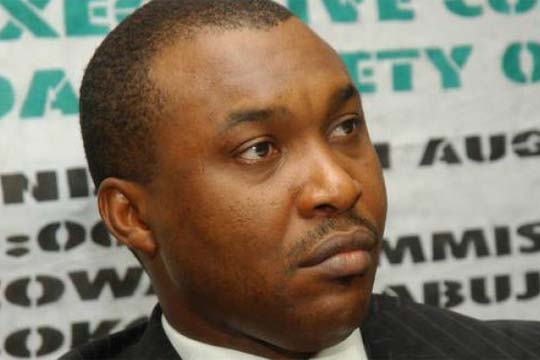 For better life   Talks about airline industry
Osita Chidoka, Minister of Aviation, in an interview with Bloomberg Television, said the Federal Government is already in talks with private investors on the issue of setting up a new national airline, which is expected to come on stream within the next four years.

Mr. Chidoka said the national carrier, which is expected to experience growth, will be commercially run, adding that conversations are on across many possible private sector organizations, both local airlines in Nigeria and then some international airlines. "We are totally changing the face of four key airports. Nigeria is studying the possibility of attracting private capital to do that."

Mr. Chidoka stated that about N160 billion ($1 billion) has been provided by the Federal Government for the current plans, with another $1 billion earmarked within the project’s duration of four years. He disclosed that the Federal Government is considering privatising some operations of airports across the country, such as revenue collection and customer services. ■