Staff writer ▼ | May 20, 2015
Nigeria has signed the Education Cooperation and Protocol of Implementation agreement with the Democratic People’s Republic of Korea (DPRK). 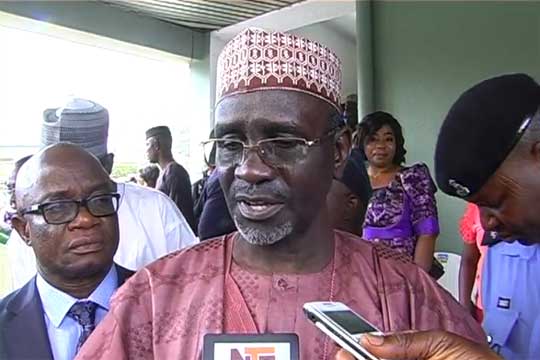 Asia and Africa   DPRK and Nigeria had always had cordial relationship
Nigeria’s Minister of Education Ibrahim Shekarau signed on behalf of Nigerian government while Jang Yong Chol, the Ambassador Extraordinary of DPRK, signed on behalf on his country.

Speaking at the signing of the agreement, Shekarau said both countries had held four joint commission meetings in Pyongyang and Abuja respectively between 1988 and 2014, during which a draft education cooperation agreement was finalised.

He said that the education cooperation agreement would highlight “technical assistance in the area of Science and Technology, Technical and Vocational Education (TVET) and ICT.

Other areas include exchange of university professors, lecturers, technicians, experts and research workers; Education Management Information System (EMIS), exchange and provision of information on successes and experiences gained in specialised education such as education for the gifted, talented and disabled.

Shekarau said that DPRK and Nigeria had always had cordial relationship and that both countries signed an agreement on economic and scientific cooperation in 1977, which was renewed in 2012.

Also speaking at the occasion, Chol said that the agreement was an important legal framework for cooperation in the domain of science and technology and vocational education on the basis of mutual benefit.

He said the agreement was an expansion of already existing cooperation on public health, agriculture and construction, among others. ■