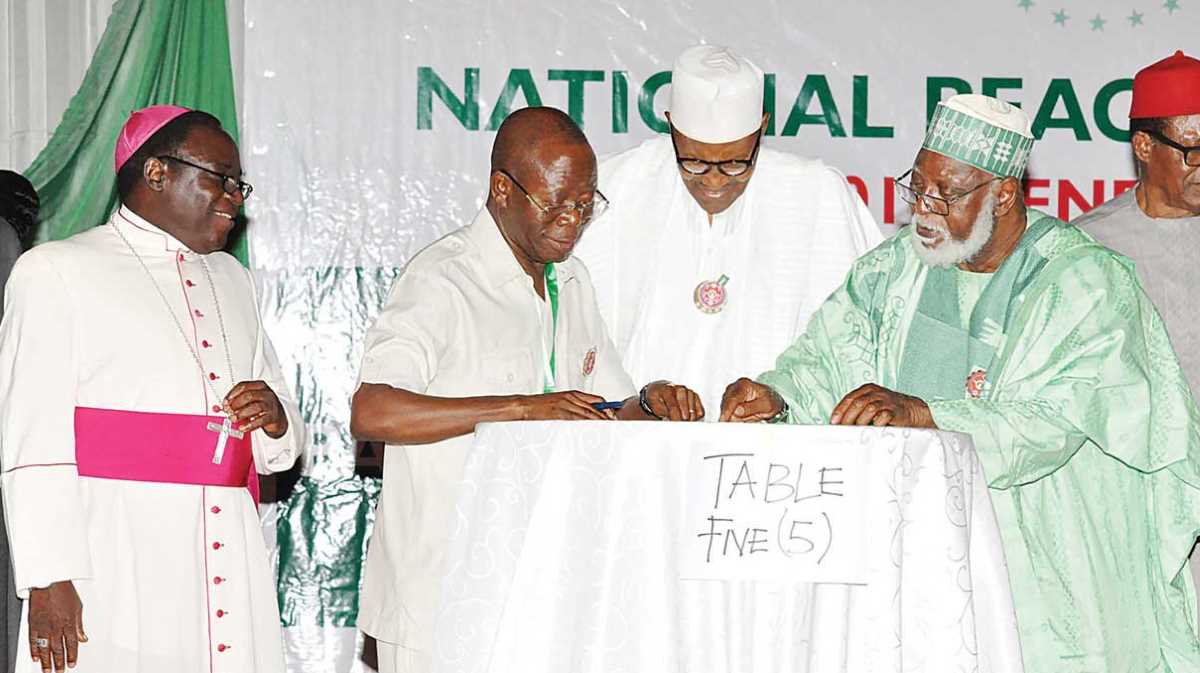 It ended months of uncertainties about the commitment of the political powerhouse over a deal to further integrate the continent.

Operational as of Sunday, the agreement will enable the traders across Africa to make use of preferential trading agreements offered by the AfCFTA.

The trade transactions will be carried out among the member states ratifying the agreement.

Nigeria's signing of the deal is considered pivotal to the success of the agreement, owing largely to the size of its economy and its political weight on the continent.

The country had long resisted pressure to ink the deal, citing the need to consult widely with the citizens and the business community which Buhari said may be adversely affected.

Benin also signed the agreement alongside Nigeria in a significant step underlining their symbiotic relationship.

Eritrea is the only African country yet to sign the agreement out of 55 countries.

The African Union hailed the signing of the deal, saying it will create the world's largest free trade area, besides offering job opportunities for peoples.

The signings came on the sidelines of the launch of the operational phase of the AfCFTA, just over a month after the free trade area came into force on May 30 following the deposit of 22 ratifications required in minimum.

A total of 26 African countries have deposited instruments of ratification so far, with Gabon being the latest.

"Today the 7th July, 2019, will be remembered as the day Africa achieves another historic milestone of uniting Africa for collective prosperity, peace and harmony," the AU said in a statement. ■