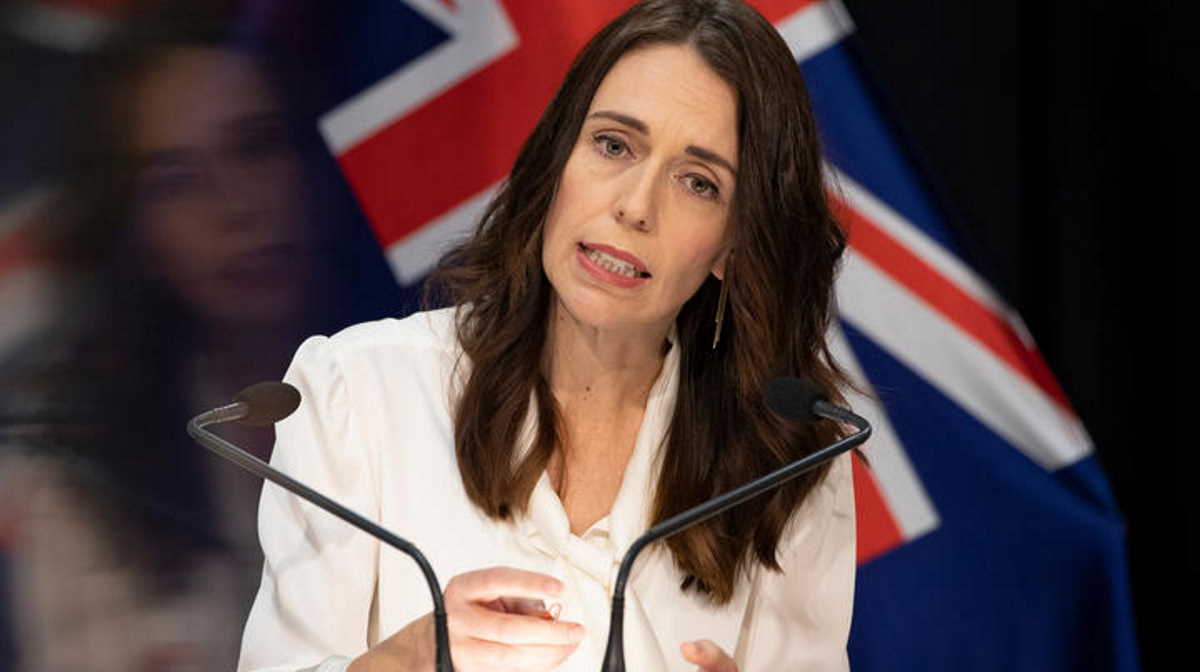 Prime Minister   Jacinda Ardern
Responding to calls by opposition figures to review border restrictions, Jacinda Ardern said New Zealand’s “hard-won gains” could be risked by reopening borders while the pandemic was far from over, according to the daily New Zealand Herald.

“But right now ... it does mean it would be dangerous if we simply opened up our borders and relied on things like contact-tracing. So I push back hard on any suggestion we should do that,” she said.

She clarified that the government would only consider resuming travel with countries that have managed to stop the spread of the virus.

After reaching a point of no active cases last month, New Zealand has seen new COVID-19 cases over recent weeks, which have raised the country’s total to 1,528, including 22 deaths.

According to the New Zealand Herald, there were no new cases in the country on Tuesday. The number of active cases remains at 22, with all cases in isolation facilities, said the report.

Australia reported 71 new cases on Tuesday, with 64 of them in Melbourne’s suburban hotspots, the Health Ministry said.

According to official statistics, the country’s overall count now stands at 7,834, including 104 deaths and 7,034 recoveries.

Daniel Andrews, premier of the southern Victoria state where cases continue to spike by the day, announced that strict restrictions were being reimposed across the province. He said lockdown measures and stay-at-home restrictions will be enforced in “hot zones” from Wednesday night.

A day earlier, 75 of Australia’s 78 new infections the country’s highest single-day count since April were also recorded in Victoria. ■