New Zealand government to spend $2.3b on planes to replace aging fleet

Staff Writer | July 9, 2018
The government of New Zelanad has announced its new fleet of aircraft to replace its aging Orion planes. 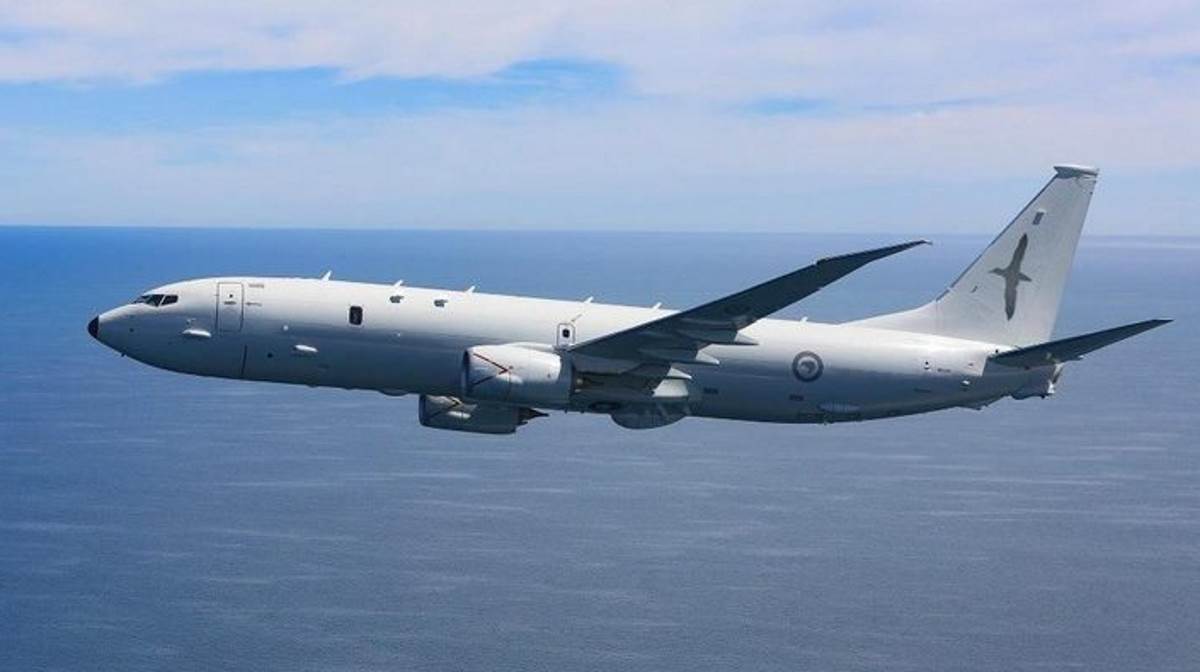 Air traffic   Aging Orion planes will be replaced
The Defence Minister Ron Mark made the announcement of the $2.346 billion Boeing P8 Poseidon fleet at Parliament. They will begin operations from 2023, Radio NZ reported.

"The purchase ensures the Defence Force can continue to deliver the country's maritime surveillance, resource protection, humanitarian and disaster response around New Zealand and across the South Pacific," Mr Mark said.

"One example of the requirement for a fully capable maritime patrol aircraft is simply the number of lives that can be saved."

Cabinet ministers were considering the decision this morning.

RNZ last month revealed the Defence Force had spent around $360 million on maintenance and repairs of its Orion and Hercules aircraft over the past decade.

The Orion fleet will reach the end of their expected operational life in 2025.

"In the last seven years of search and rescue operations in our region, Orion maritime patrols have contributed to saving 119 lives," Mr Mark said.

"Maintaining a maritime patrol capability is essential for New Zealand's national security, and for our ability to contribute to global security efforts," Mr Mark.

The squadron which operates the Orion fleet will shift from Whenuapai to Ohakea air force base to operate the new planes.

"There's two things about the runway, one is that it is too short for the aircraft to take off fully laden and fully fuelled," Mr Mark said.

The government will also consider options for a more maritime surveillance, including smaller manned airplanes, during a defence review at the end of the year.

"This will free up the new P-8A fleet to fly more missions in the South Pacific and further afield," Mr Mark said.

Mr Mark said due to commercial sensitivity he could not name what other options were and what they would have cost.

"But no matter how I look at this case this aircraft stacks up on its own and at the end of the day it is only the option that delivers all of the capabilities." ■