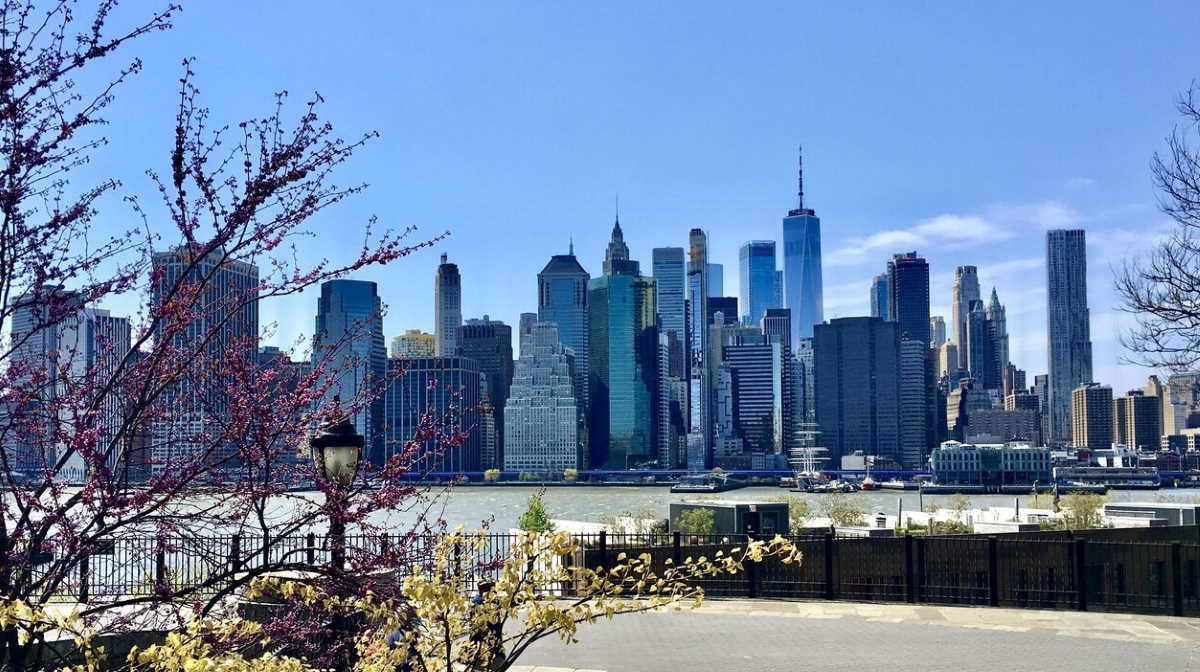 Help needed   Brooklyn
The State needs $30 billion in aid over the next two years to meet its obligations.

"The process of constructing the New York State Budget this year was unprecedented.

"It was adopted while our economy was in shutdown, and at a time where state and local revenues went into a free fall.

"Amounts provided in the enacted budget were effectively made contingent upon the receipt of supplemental federal aid.

"Since enactment of the state budget, and with your assistance under previous aid packages, the State of New York has established itself as a national leader in demonstrating that the trajectory of this virus may only be changed when the people work as one.

"The actions you take in the coming days to address many needs of the pandemic can serve to bolster these efforts while transitioning our state to the next and necessary phase of economic recovery.

"As you consider legislation to provide financial relief to states and local governments, be advised that the minimum needed for the State of New York to cover its operating deficit while simultaneously promoting public health and safety is $30 billion over a period of two years.

"Failure to provide these essential funds would leave our state and every one of its communities in a precarious financial position.

"The MTA remains the heartbeat of the New York State economy, and this public health crisis has impacted its finances dramatically, with the MTA recently posting a $12 billion deficit.

"Your timely assistance through the CARES Act was vital to get the MTA poised to safely reopen safely, but additional assistance is necessary to sustain its daily operations at a level sufficient to meet the needs of the greater metropolitan area, and indeed to secure its presence as an economic engine in communities in every corner of the state.

"Likewise, the Port Authority, whose revenues are derived from transportation facility fees, has suffered greatly over this period as their receipts have been curtailed.

"The Port Authority's capital plan is in need of $3 billion to continue improvements undertaken at John F. Kennedy and LaGuardia airports the centerpieces of New York's resurgence to ensure New Yorkers have access to state of the art transit facilities.

"As you know, the costs of this public health crisis are compounded by dramatic losses suffered by the state and its taxpayers by enactment of federal SALT reforms." ■