New York: Major milestone in over 62,000 units of affordable and supportive housing 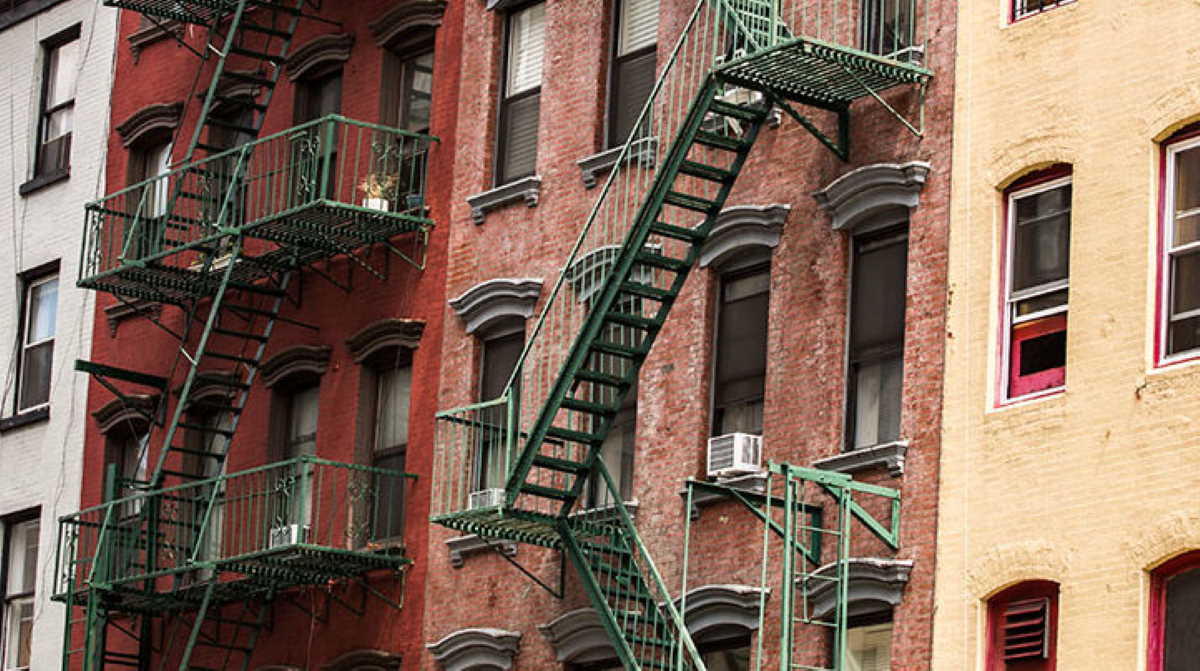 Empire State   New York home
That is part of his historic $20 billion, five year plan to combat homelessness and create affordable housing for all New Yorkers.

As of December 31, 2019, construction and preservation is completed or underway on more than 56,000 affordable housing units across the State, which is on schedule for the five year plan.

Additionally, 6,000 supportive units have been funded, over 4,000 of which are part of the Governor's Empire State Supportive Housing Initiative.

The Housing and Homelessness Plan will ultimately create 100,000 units of affordable housing, which are financed and supported by New York State Homes and Community Renewal, and 6,000 units of supportive housing through multiple State agencies. ■