Staff Writer | December 16, 2017
More funds will be spent on making rural state highways safer over the summer, as the number of people killed on New Zealand's roads continues to rise. 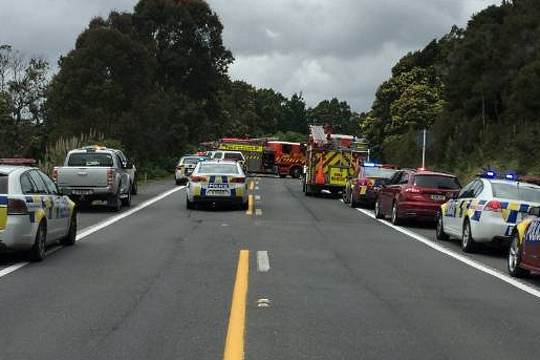 Transportation   The road toll for 2017 stands at 380 people
The government has announced that $22.5 million will be spent on low-cost safety improvements across Northland, Taranaki, Manawatū-Whanganui, Canterbury, Otago and Southland, Radio NZ reports.

Associate Transport Minister Julie Anne Genter said improvements will include rumble strips, signage and safety barriers on rural roads where there is a real risk of death and serious injuries.

Genter said many deaths and injuries could be avoided on these roads by making some relatively simple changes.

"For example, we know rumble strips can reduce all crashes by around 25 percent and fatal run-off-road crashes by up to 42 percent.

"Despite what many people think, improving road safety is not just about getting people to drive better. It's also about making our roads much safer, so that when people make mistakes lives aren't lost.

"On too many of our roads a simple error, such as taking a corner too fast or being momentarily distracted, can be fatal."