Staff writer ▼ | December 18, 2014
The EU telecom ministers' meeting 27 November did not result in any agreements, the Dutch minister told parliament. 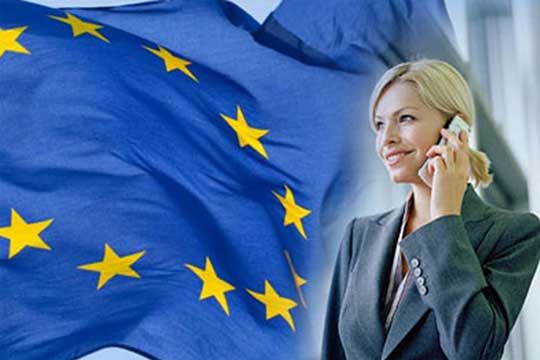 The EU countries will continue to negotiate but there is unlikely to be an agreement before the end of this year. Latvia will take over the presidency of the EU in January and lead further talks. The next meeting of ministers is planned for 12 June 2015.

The EU states have tried to reach a compromise in recent months on issues such as roaming and net neutrality in order to enter final negotiations with the European Parliament, which passed its own version of the telecom legislation earlier this year.

The Dutch minister said the majority of ststes agreed that more time was needed to work out technical details and final decisions. Finland, Sweden, Belgium, the Czech Republic and the Netherlands were all against starting talks with Parliament.

The Netherlands supports this standpoint, but said the regulation must include a ban on price discrimination in order to be effective. Bulgaria, Greece, Hungary, Luxembourg, Poland, Slovenia and Slovakia also support this position. ■

Netherlands and Norway to produce documentaries together
Roaming charges in EU to end on June 15, 2017
EU asks public for their opinion about roaming charges cut