Netherlands to be strategic partner to UAE in field of innovation 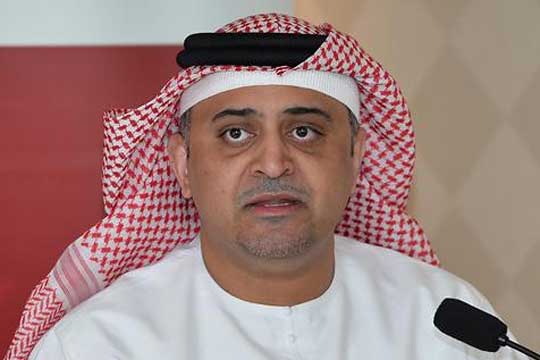 Cooperation   Dubai and the Netherlands enjoy similar strategic location
Mr. Al Hamli also said that DEC is looking forward to harnessing the potentials of Dutch companies to support Dubai's bid to turn into the most innovative city.

Al Hamli introduced the DEC mandates and its role in Dubai economy. He said DEC is tasked with the mission of advising the Government on various economic policy issues to promote the formulation of knowledge-based and sound economic policies.

Al Hamli then pointed out that Dubai and he Netherlands enjoy similar strategic location regionally and globally. Dubai is the cross-road of regional and global trade, connecting east to west, through the Middle East and Africa. The Netherlands is one of the world major trading economies.

Its strategic location towards north-west of Europe makes it one of the most dynamic hubs of trade and businesses globally and a major logistics gateway to other European markets such as the UK, Germany, France and other European countries.

Kuwait very important partner for the Netherlands
12 agreements signed between Bavaria and the Netherlands
UAE and U.S. Department of Commerce sign strategic partnership

Americans: Forget the look, show me the money