Staff Writer | May 31, 2018
A nationwide degassing ban for inland navigation tankers is to be introduced in the Netherlands. 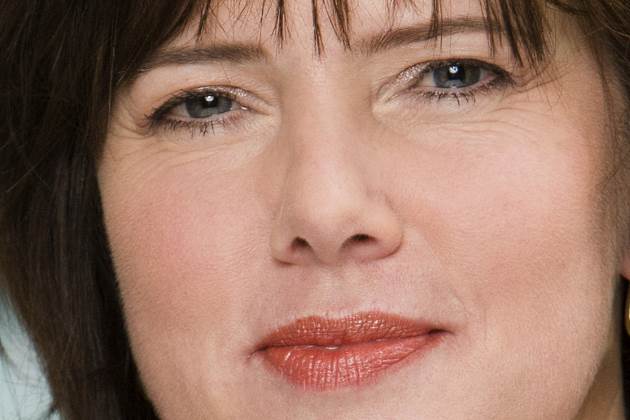 A taskforce will be set up in order to ensure in partnership with the business community that the introduction of this national degassing ban runs smoothly. Port of Amsterdam is one of the organisations that will be participating in this process.

Inland shipping tankers often leave harmful fumes of cargo residues in the open air while sailing, in order to clean the ship. The crew of the ships can also receive these substances.

The introduction starts with a ban on the degassing of motor fuels and benzene in 2020, followed by more than ten percent benzene-containing liquids in 2022 and finally in 2023 a ban on the 25 most frequently transported hazardous substances.

It is intended that the vapors from the liquid cargoes be released for re-use at a receiving installation. Reclaimed substances can then be used as raw materials to create an environmentally friendly cycle.

If this is not possible, ships can go to a processing plant that makes the vapors harmless.

The prohibition of sailing degassing fits in with a broader trend of initiatives by governments as well as private parties in shipping, where the motto is: the polluter pays.