Christian Fernsby ▼ | January 2, 2020
Israel Prime Minister Benjamin Netanyahu announced that he was quitting his cabinet posts because of his criminal indictments. 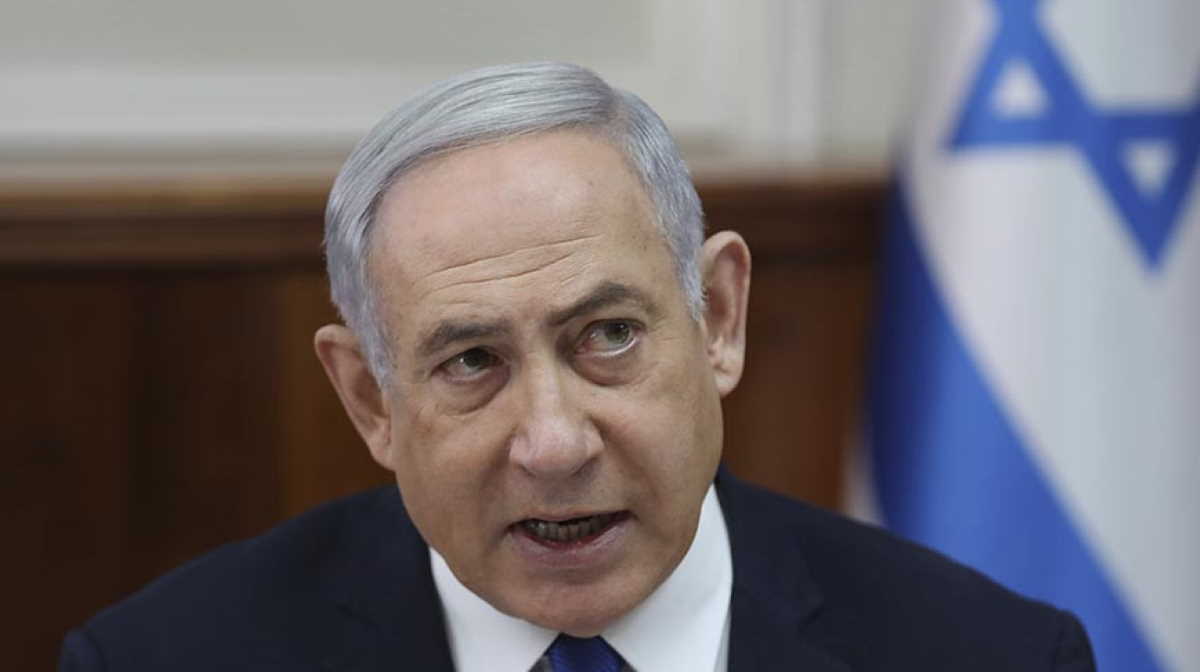 Netanyahu has been charged with bribery, fraud and breach of trust following his indictment in November. He had dismissed the charges against him as “fabricated tales”.

Netanyahu left on Thursday morning for Greece and will only be back Sunday, which is the earliest possible day that new ministers will be appointed. ■