Nepali minister resigns over after being accused of bargaining for graft

Christian Fernsby ▼ | February 22, 2020
Nepal's Minister for Communication and Information Technology Gokul Prasad Baskota two days ago resigned from his post after being caught on an audio tape for allegedly negotiating for a bribe. 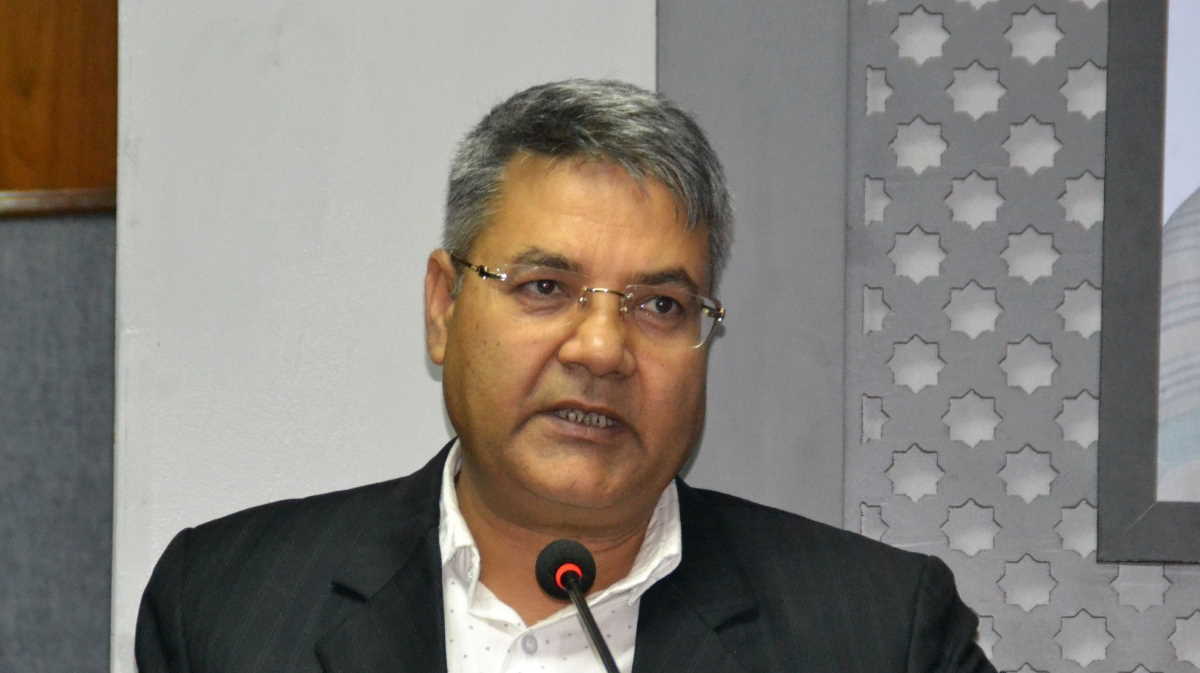 Business in Nepal   Gokul Prasad Baskota
"I would like to inform that I have resigned from my post to the Prime Minister on moral ground after questions were raised about me," Baskota wrote on a social media post.

On the tape widely circulated on social media, a negotiation for commission amounting to 700 million Nepali Rupees (6 million U.S. dollars) can be heard between the two persons, allegedly between Minister Baskota and a local agent of a Swiss company vying for a contract of security printing press to be set up by the Nepali government.

By issuing a statement on Thursday morning, the main opposition party in Nepal's parliament, Nepali Congress had demanded Baskota's resignation after the audio circulated in social media. ■