Christian Fernsby ▼ | July 21, 2020
The Nepali government decided to resume operation of both domestic and international flights starting from August 17, nearly four months after their suspension, a cabinet minister said. 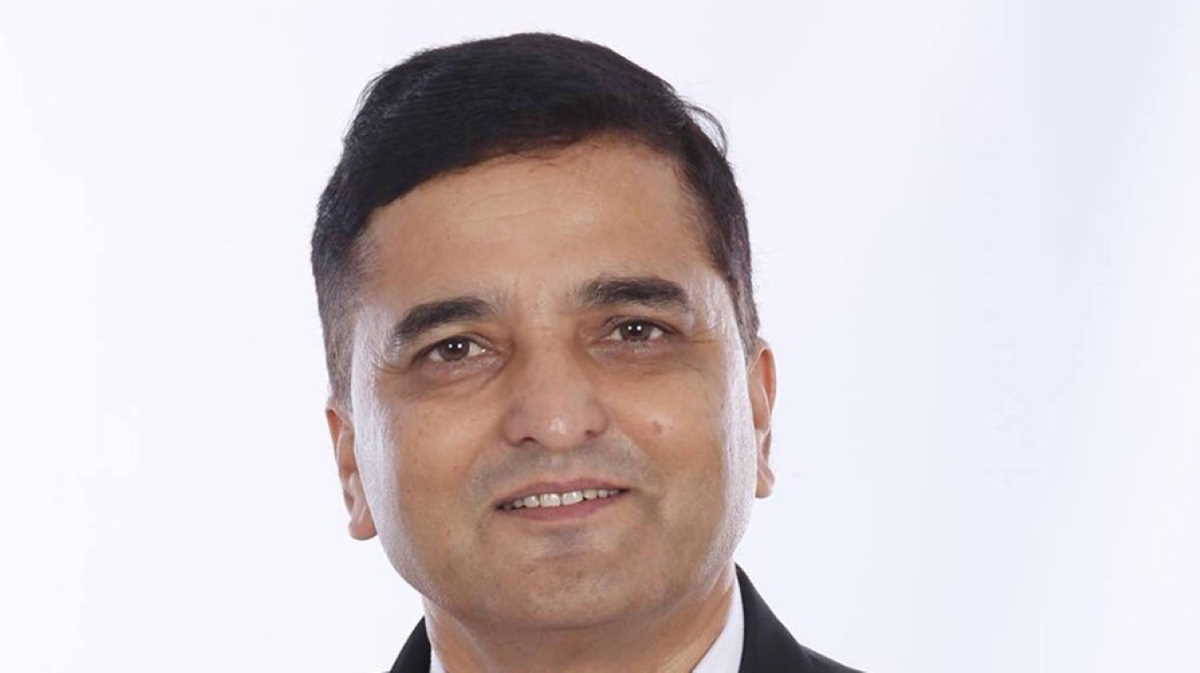 Minister   Yogesh Bhattarai
The Nepali government had suspended both domestic and international flights on March 22 to prevent the spread of coronavirus pandemic in the country. During the months, only chartered flights for humanitarian purpose or delivery of medical goods were allowed.

Yogesh Bhattarai, minister for culture, tourism and civil aviation, told Xinhua on Monday evening that the cabinet meeting on Monday decided to resume both domestic and international flights starting from August 17. "My ministry will prepare detailed health protocols to resume the operation of the flights," he said.

The Nepali government's move follows the decreasing rate of COVID-19 cases in the Himalayan country in recent days. With new 186 cases on Monday, total COVID-19 cases in Nepal reached 17,844, according to Nepal's Ministry of Health and Population.

"We are not expecting tourists coming to Nepal at least for next 3-4 months but people associated with travel agencies abroad are willing to come to Nepal if the flight resumes," he said.

Although the Nepali government had decided on June 10 to relax the lockdown, allowing some economic activities to run, flight service has continued to remain suspended till now. ■