NASA not happy with $18.3 billion, wants launch from US soil

Staff writer ▼ | June 12, 2015
A spending bill approved by a Senate appropriations subcommittee June 10 would provide $18.3 billion for NASA in fiscal year 2016, a cut of more than $200 million from both the administration’s original request and a companion House bill. 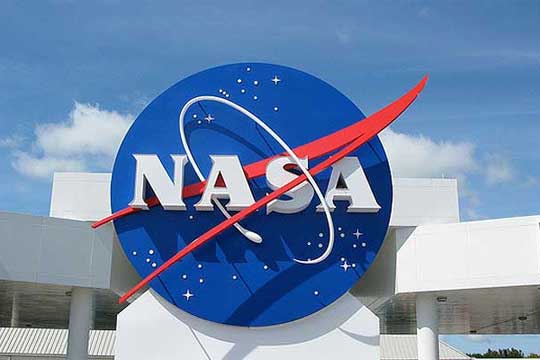 In a statement on the Senate subcommittee vote on NASA's Fiscal Year 2016 commercial crew budget, NASA Administrator Charles Bolden said "Remarkably, the Senate reduces funding for our Commercial Crew Program further than the House already does compared to the President's Budget."

He added that "By gutting this program and turning our backs on U.S. industry, NASA will be forced to continue to rely on Russia to get its astronauts to space - and continue to invest hundreds of millions of dollars into the Russian economy rather than our own."

Bolden said he is in favor of "investing in America so that we can once again launch our astronauts on American vehicles." ■

Gas Natural announces changes to board of directors