Christian Fernsby ▼ | August 17, 2019
The Mozambican government is launching a public tender to acquire the electrical material and services for connecting 260,000 households to the national grid. 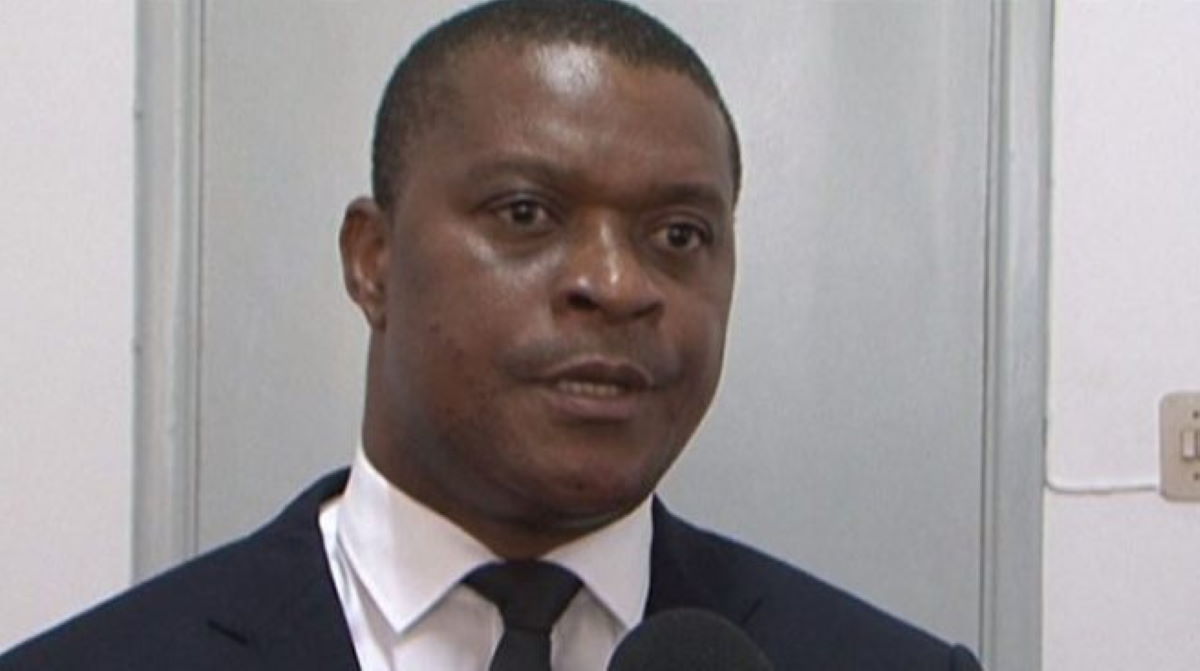 “To speed up electrification in rural areas, we are banking on investments in new and renewable sources of energy, based on isolated networks fed by photovoltaic solar systems, and taking advantage of other locally available energy sources”, said Tonela, cited by the independent daily “O Pais”.

He believed that harnessing renewable sources of power would play “an important role in reducing asymmetries of access between the rural and urban areas”.

Currently, 32 per cent of the Mozambican population has access to electricity. Last year the government launched its “Energy for All” programme which intends to guarantee that all Mozambicans have access to energy in the next ten years.

In 2014, only 25 per cent of the population had electricity in their homes. Since then the homes of an additional 2.8 million Mozambican have been electrified.

Using renewable sources of power, 86 villages have been electrified, according to Tonela’s ministry. ■