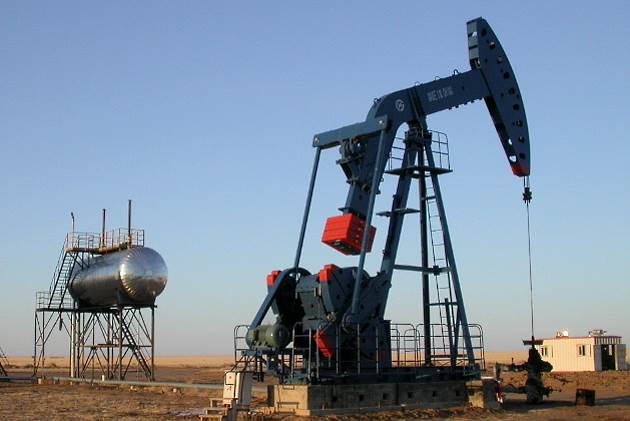 Asia   The project was financed by a loan from India
The ceremony will take place on June 22 in Altanshiree soum (administrative subdivisions) of Dornogovi province, attended by Mongolian Prime minister Ukhnaa Hurelsukh and Indian Minister for Home Affairs Rajnath Singh, among other officials, according to the ministry.

The project was financed by a loan from India, which was announced during Indian Prime Minister Narendra Modi's visit to the country in 2015.

The refinery, to be ready for operation by 2022, is expected to boost Mongolia's gross domestic product by 10 percent.