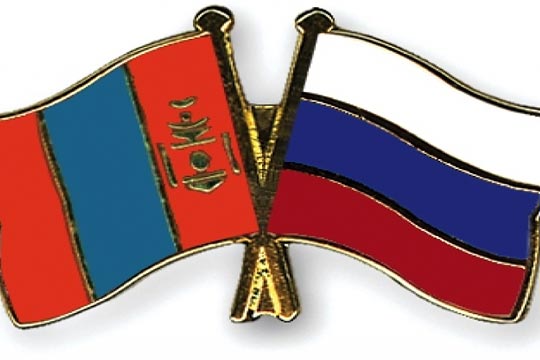 Asia   Tsakhiagiin Elbegdor and Vladimir Putin agree
Mr. Putin promised that Russia will lift restrictions on livestock imports from Mongolia, according to an official transcript. Mongolian meat had been banned in Russia because of concerns over sanitary standards. Mr. Putin suggested that the concerns had receded by saying that he was sure that Russian specialists "will manage everything with success."

The Russian president also said that Moscow will help Mongolia to develop its railway network for easier access to the country’s rich natural resources and to make more use of its transit potential.