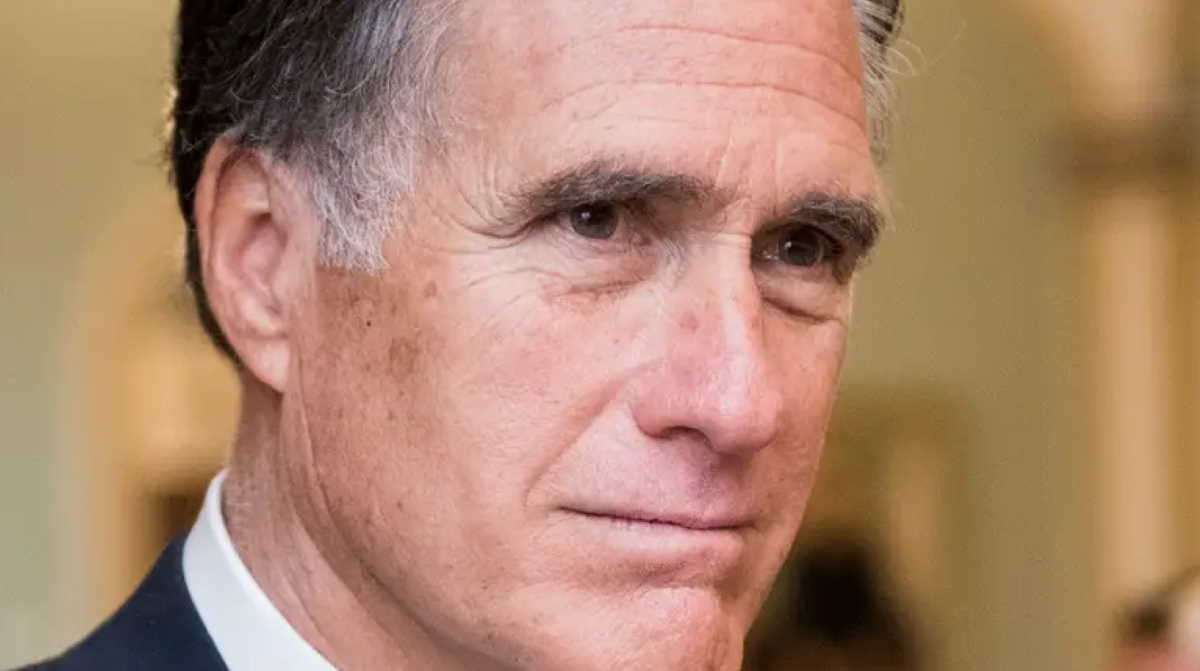 American politics   Mitt Romney
“The grave question the Constitution tasks senators to answer is whether the president committed an act so extreme and egregious that it rises to the level of a high crime and misdemeanor. Yes, he did,” Romney said during his Senate floor speech.

The Utah Republican accused the president of withholding U.S. security assistance to Ukraine for his own “political” benefit, arguing that he would not have asked Ukrainian President Volodymyr Zelensky to review allegations of corruptions against former Vice President Joe Biden if it did not help him, politically.

“The president is guilty of an appalling abuse of public trust. What he did was not perfect. No, it was a flagrant assault under electoral rights, our national security and our fundamental values,” he declared.

The Utah Republican previewed his vote in an interview conducted yesterday, telling The Atlantic that it was the “most difficult decision I have ever had to make in my life.”

Romney’s decision sparked a firestorm of criticism, even prompting some of President Trump’s most vocal surrogates to “expel” the Utah lawmaker from the Republican Party. ■