Christian Fernsby ▼ | October 16, 2020
Indian minister for chemicals and fertilizers D. V. Sadananda Gowda Thursday said the country was one of the largest manufacturers and exporters of generic medicines across the world. 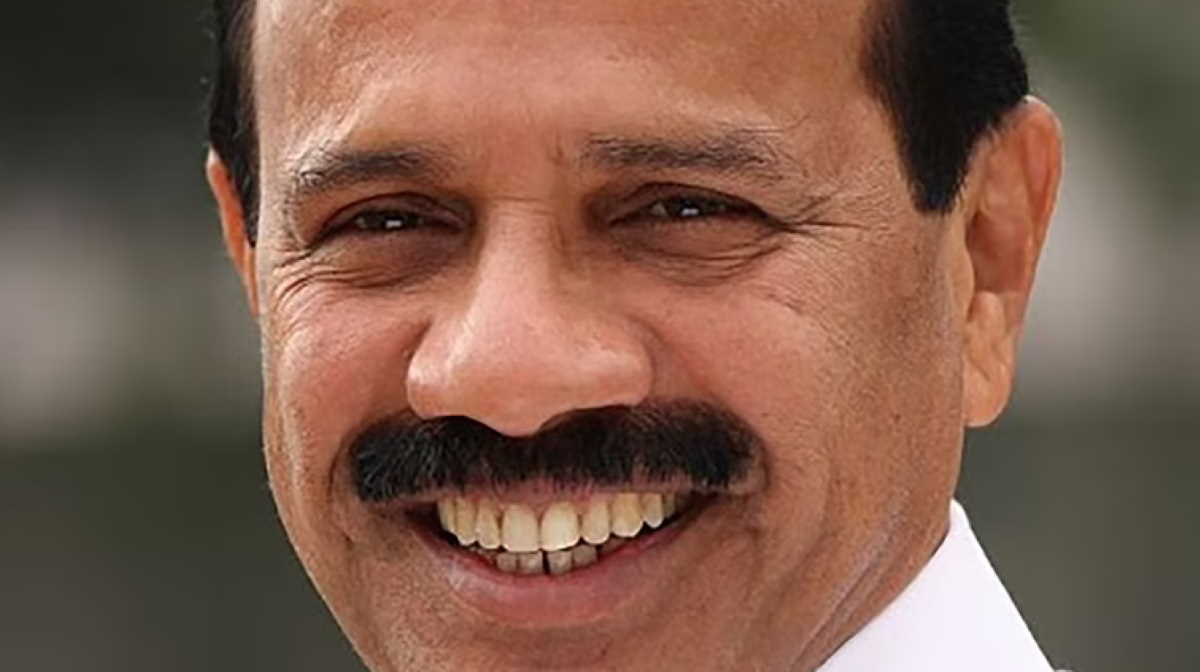 During the initial phase, he said, Hydroxychloroquine (HCQ) and Azithromycin was identified as one of medicines under treatment protocol for COVID-19 in emergency cases.

The minister said India earned the reputation of reliable suppliers of medicines as it supplied these medicines to more than 120 countries across the world.

Addressing a video conference FICCI LEADS 2020, the minister highlighted that India is one of the largest manufacturers and exporter of generic medicines across the world.