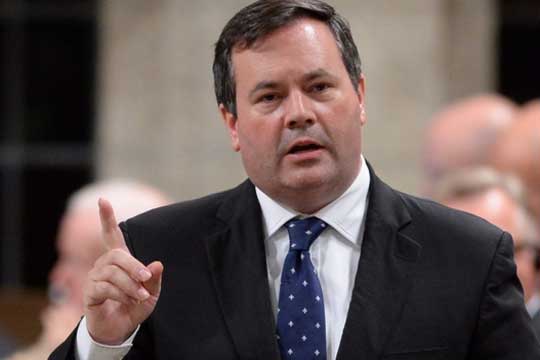 Skill   Collaboration between all key players
Minister Kenney used this opportunity to speak to members of the Canadian Electricity Association about the Government of Canada's ongoing commitment to creating jobs, economic growth and ensuring the long-term prosperity of the Canadian economy.

He discussed the Government of Canada's plan to give Canadians the skills they need for in demand jobs, our Skills Agenda, and highlighted the Government's initiatives and investments related to skills training.

The Minister addressed the fact that Canada's electrical infrastructure is undergoing a major overhaul over the next 20 years and recognized that this will require a significant influx of skilled workers. Minister Kenney outlined several Government of Canada initiatives that will support the Canadian electricity industry in its efforts to get the skilled workforce it will need in the years to come.

The Minister emphasized the need for collaboration between all key players, including the provinces and territories, the private sector and post-secondary institutions to ensure that Canadians in all sectors are able to fully benefit from economic opportunities now and in the future. ■