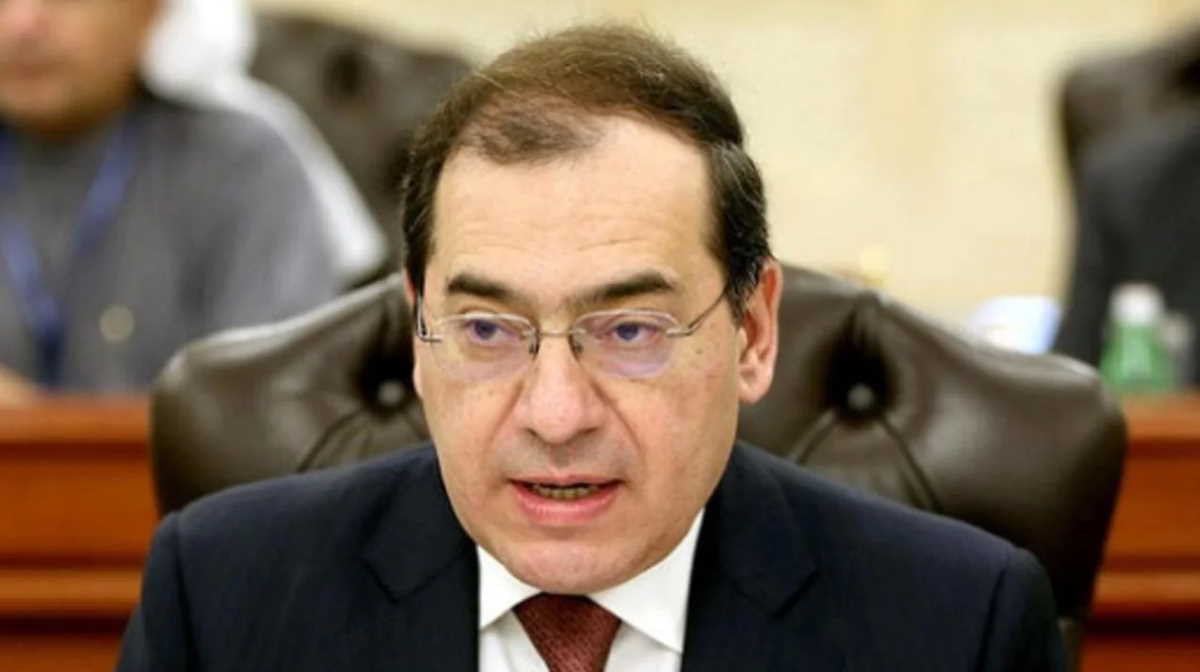 Energy in Africa   Tarek al-Molla
The exploration works will take place in the Western Desert, the Gulf of Suez and Nile Valley for drilling 30 wells, al-Molla added in statement.

He highlighted the importance of signing new agreements on oil and gas exploration as "the major pillar for oil activities in Egypt."

Such deals will ensure increasing and maximizing the oil and gas production that is considered "as a vital sector for luring foreign investments and boosting the national economy."