Christian Fernsby ▼ | August 22, 2019
U.S. Secretary of State Mike Pompeo, during a meeting with Canadian Prime Minister Justin Trudeau in Ottawa, said his team is working on getting two Canadian men being held in China released. 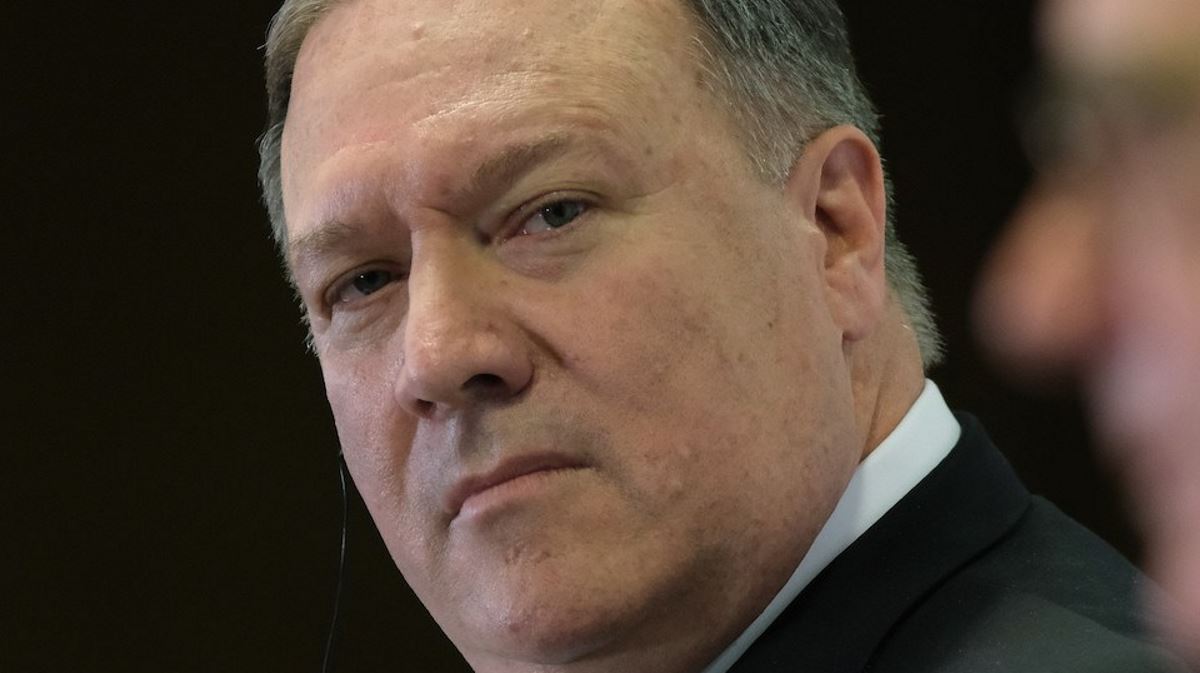 America   Mike Pompeo
“Please do note that our team is focused on helping those two Canadians be released,” Pompeo said “China needs to honor the commitments its made to the world... it’s wrong that they are being held.”

U.S. to counter China's $1 trillion Belt and Road with $113 million
U.S. Secretary of State: Iran's leaders 'mafia' and 'hypocritical holy men'
Secretary Pompeo says other nations must leave Venezuela for US to step in